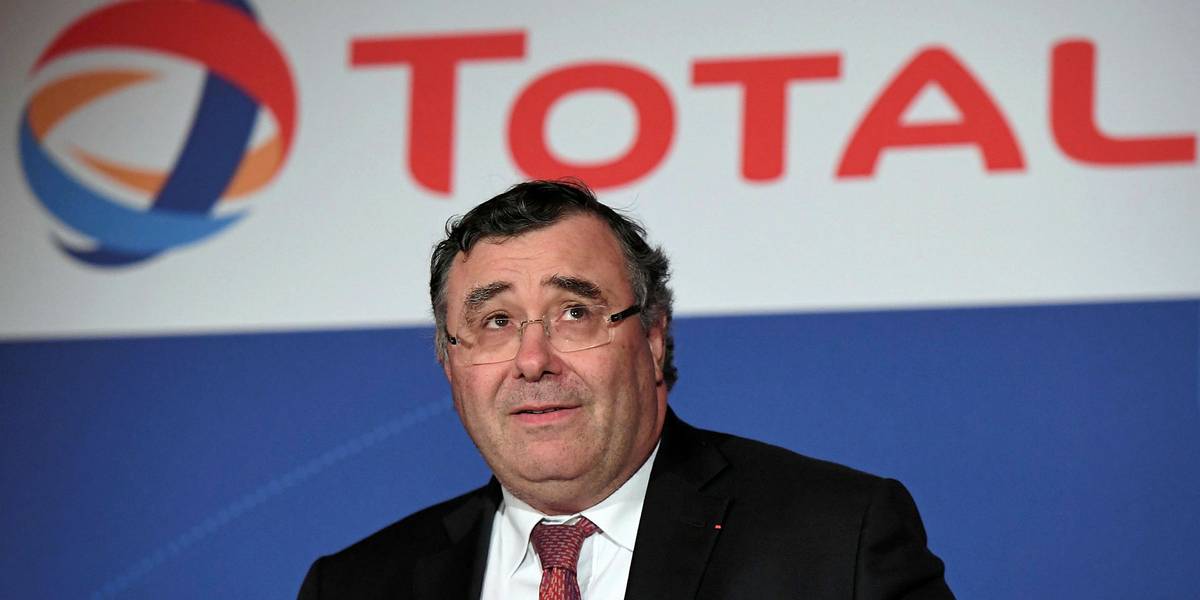 Oil and gas supermajor Total is set to enter the UK offshore wind sector, said its CEO as he cited the rapid emergence of floating wind technology.

Patrick Pouyanne confirmed the French group’s ambitions in the world’s largest offshore wind market at an industry conference this week, singling out plans by Scotland to offer new development leases.

“Total intends to participate in the coming round,” Pouyanne told the Offshore Europe 2019 event in Aberdeen without giving further details.

Seabed landlord The Crown Estate is poised for a new round of leasing off England and Wales, with a parallel process underway by the organisation in Scotland that is expected to result in leases being awarded in 2020.

Pouyanne singled out the rapid advance of floating technologies as he predicted offshore wind will be “an engine of growth” for the North Sea in the years ahead. “It offers size, it is more and more competitive,” he said.

Confirmation of Total’s ambitions in the UK follow its first foray into offshore wind, an unsuccessful bid in conjunction with Orsted for the 600MW Dunkirk zone off France.

It joins a growing roll-call of oil and gas-led groups seeking to deepen their offshore wind footprints, with Shell and Equinor the most prominent. Fears over how the deep pockets of the fossil players could skew the process in their favour is understood to have been behind a industry row that earlier this year disrupted the Crown Estate’s plans for the new leasing.

Total is already active in solar PV and onshore wind, the former via US module group SunPower and the latter through its Total Eren development subsidiary.