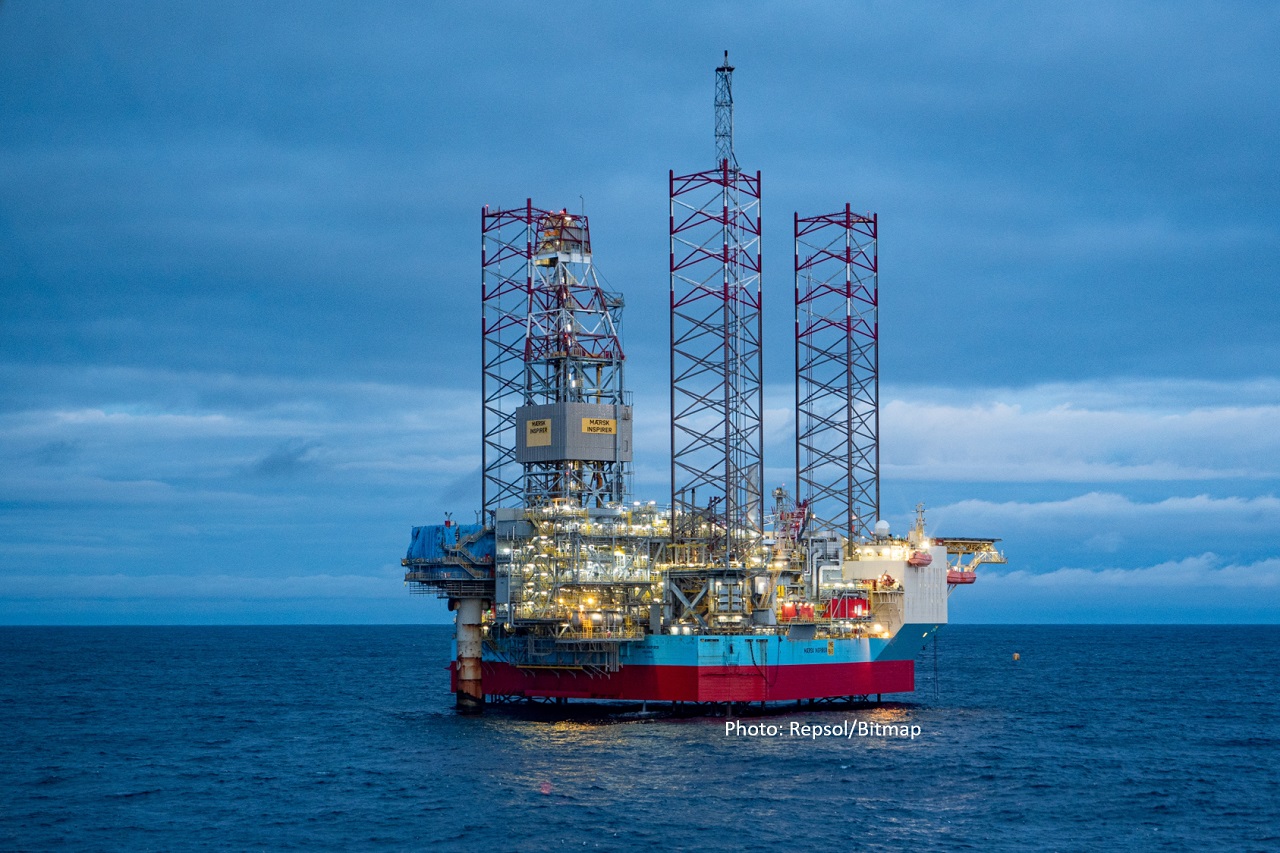 OKEA noted that onshore work on the production unit for the Yme field has been completed and the rig has been safely installed at the field.

The Yme oil field is located in Block 9/2 and 9/5 in the Egersund Basin, 100km off the coast in the Norwegian part of the North Sea.

According to OKEA, the jack-up process has been completed and the Yme project is now moving towards the hook-up and commissioning phase.

“Together, with other ongoing projects, production from Yme will secure OKEA’s production growth in the years to come.”

The Yme offshore oil field is operated by Repsol, which holds a 55% working interest in it. The other development partners are LOTOS Exploration and Production Norge (20%), OKEA (15%), and KUFPEC Norway (10%).