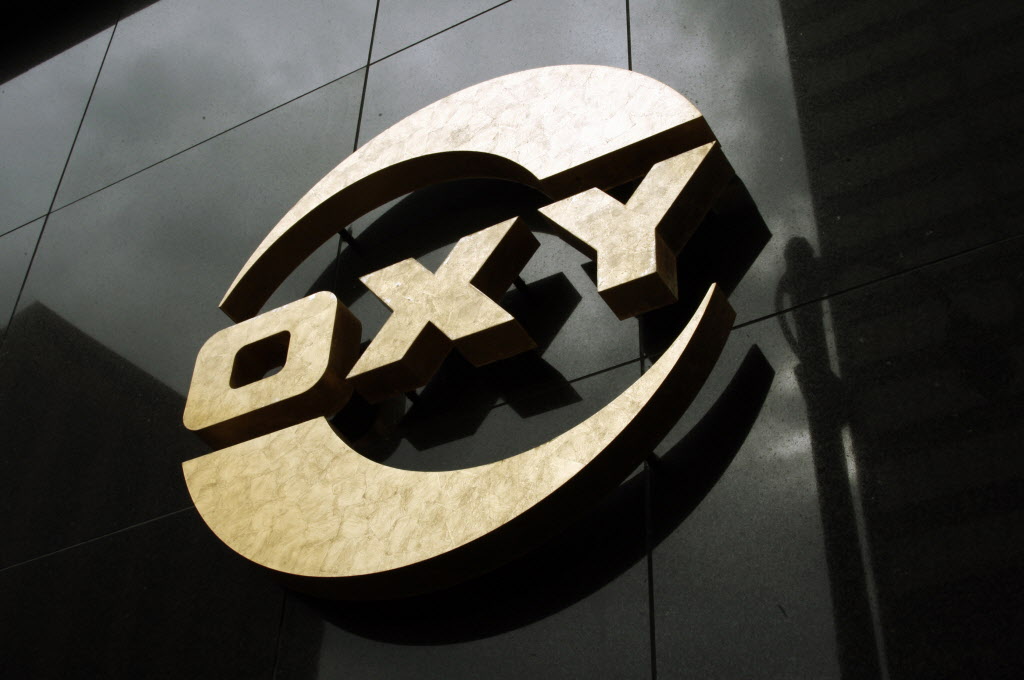 Occidental Petroleum Corp. has restored employee pay cuts imposed after oil prices tumbled and doubled the salary cap for executives to $500,000 a year.

The move, announced in a July 31 regulatory filing, may make it harder for the energy explorer to repay its debts. Rank-and-file employees had their pay restored as of July 1, Occidental spokeswoman Melissa Schoeb said by phone.

Occidental was hit particularly hard by the crash in oil prices because it followed so quickly on the Houston-based company’s $37 billion takeover of Anadarko Petroleum Corp. last year. But the pressure has eased somewhat with U.S. benchmark crude futures trading around $41 a barrel after turning negative in April.

Occidental has managed to raise $2 billion from selling bonds and is considering divesting assets in Africa and the Middle East worth about $4.5 billion to Indonesia’s PT Pertamina, people familiar with the matter said last month.