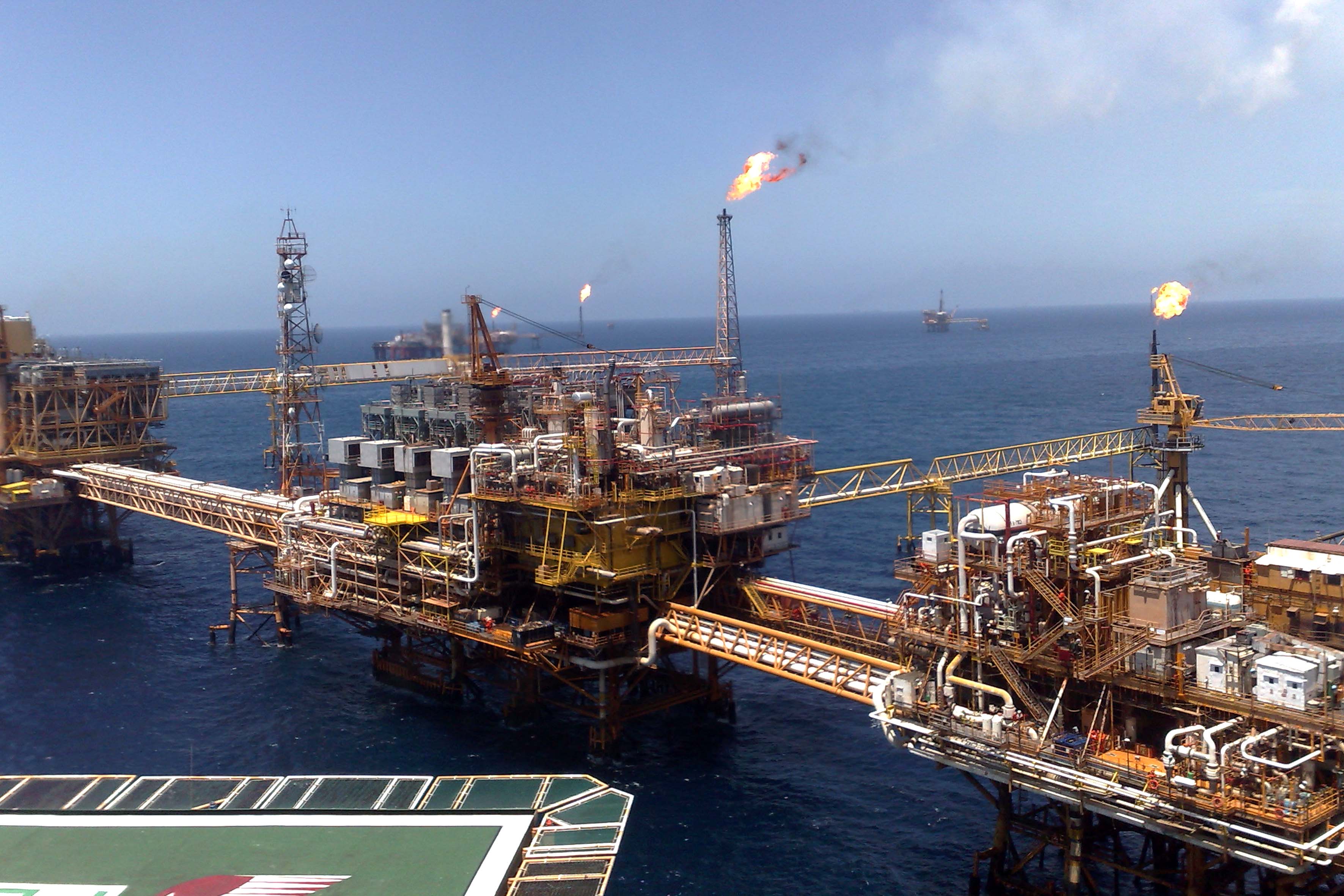 For the evacuation, Pemex mobilized 97 ships and 36 helicopters to transport about 15,000 evacuated employees to the Dos Bocas maritime terminal in Tabasco, and Ciudad del Carmen, Campeche.

In total, 11,000 of the 15,000 workers will return to their jobs when weather conditions permit. Pemex said in a statement that 16,000 workers whose jobs are directly related to the production remain on platforms.

Tropical Depression 9 formed in the Bay of Campeche on 21 October. The US National Hurricane Center (NHC) issued an advisory this morning that placed the storm about 120mi west-southwest of Campeche, with maximum sustained winds of 35mph, although strengthening is possible. It noted in the advisory that the system remained poorly organized.

“The rainfall amounts may produce life-threatening flash floods,” the advisory reads, noting that Tropical Depression 9 could become a tropical storm before is moves inland.

The Mexican national operates a number of heavy oil fields in the Bay of Campeche, that holds most of Mexico’s oil production, including Cantarell, the Ku-Maloob-Zaap development, and Ayatsil, currently under development and due to hit peak production in 2018-2019.

Pemex is reportedly investing an additional US$6 billion into the Cantarell oilfield to maintain its current production levels. Other fields include Nohoch, Ixtoc, Kutz, Chac, and Akal.

Comments and feedback welcome below