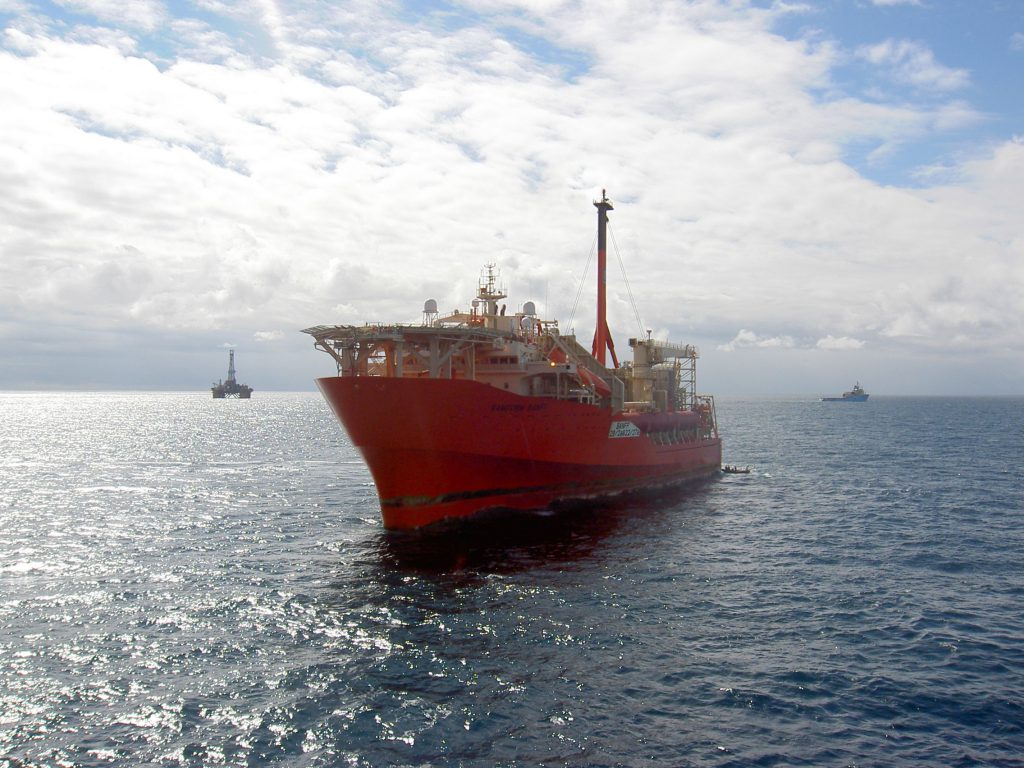 UK authorities have approved the plan for the removal of the Petrojarl Banff FPSO and Apollo Spirit FSO from Canadian Natural Resources’ Banff and Kyle fields in the UK sector of the Central North Sea.

The Banff field is located in blocks 29/2a and 22/27a some 200 kilometres east of Aberdeen in approximately 95 meters of water.

The Kyle field is located in block 29/2c and 29/2h which are on the same distance from Aberdeen and in similar water depth.

The accompanying Apollo Spirit is an FSO vessel, moored via a submerged turret loading (STL) system. The vessel receives processed oil from the Petrojarl Banff via a flexible riser. Oil is stored in the vessel’s cargo tanks and periodically offloaded to shuttle tankers. It has nine cargo tanks, with a total capacity of 910,000 bbl.

The previous oil export route for the FPSO was a submerged anchor loading system, which was removed during 2019.

The field partners investigated various alternative production strategies to further extend the life of the fields, but no viable alternative to decommissioning has been identified.

Options considered to extend the life of the fields included near-field tie-back opportunities, de-bottlenecking of the Kyle field, and development drilling.

Since alternative production strategies were found to be uneconomic, cessation of production application was submitted to the UK Oil and Gas Authority (OGA), with approval granted in March 2020.

Decommissioning plan
The removal of the FPSO and FSO is part of a wider Banff and Kyle field decommissioning. This will be carried out in three distinct phases executed over five years.

The first phase covers the removal of the FPSO and FSO vessels from the field, while the second and third phases cover decommissioning of subsea installations and pipelines, and well plug and abandonment.

This approval only addresses Phase 1, which is currently planned for the summer of 2020 and will involve flushing and cleaning of the subsea production system and FPSO and FSO, implementation of required isolations, removal of the FPSO and FSO vessels from the field, as well as removal of buoyant flexible pipelines, and vessel mooring infrastructure.