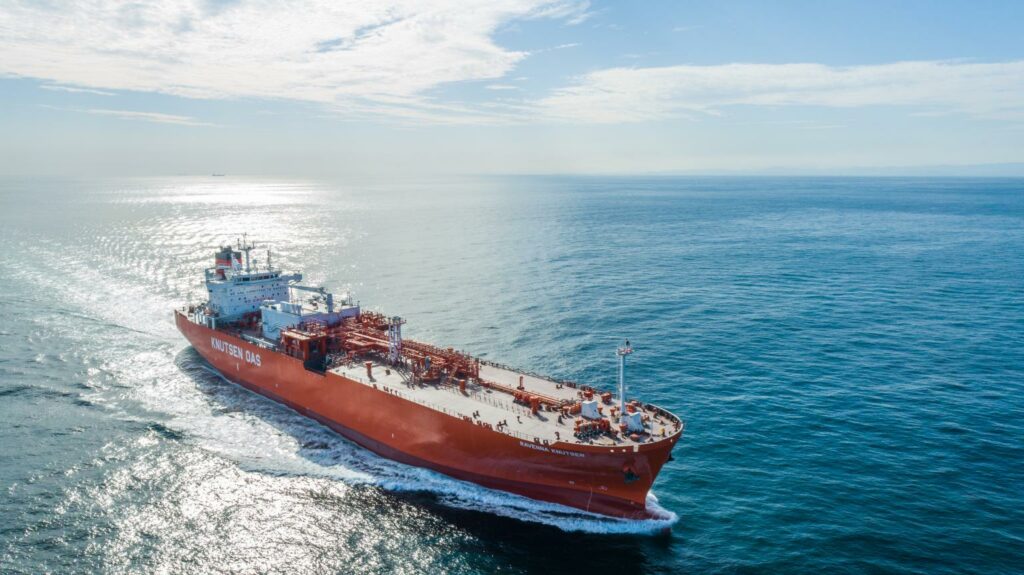 According to Platts, Asia-Pacific LNG shipping day rates have reached an all-time high of around $300,000 a day for a standard LNG carrier due to winter demand.

On 18 November, Platts assessed Asia-Pacific LNG shipping day rate at nearly six times more than at the start of the month.

The Atlantic LNG shipping day rate also surged to around $245,000 a day this week. However, it hit a record high in January with nearly $300,000a day.

The LNG shipping demand was strong from the start of 2021 due to the energy crisis, as European and Asian LNG prices climbed. Now, most charterers have secured their short positions in advance. So, LNG vessels have been busy on longer voyages to Asia.

The supply of ships in the Pacific is extremely constrained, Platts says. Considering this and the fact that winter is coming, charterers of short positions might have to pay more.

Some charterers felt the latest high-priced deal may not repeat for subsequent fixtures. Others said the LNG shipping market was harsh since it had no independent owners with ships available for charter. This is because charterers secured winter tonnage from March till July 2021.

In mid-October, the volume of LNG cargoes on the water had hit a new record. This amounted to above the five-year average level. The reason is a steep contango in the LNG price structure. Because of the situation, traders booked more vessels which lead to a surge in demand for LNGCs that are yet to return to the spot market.

Freight rates for January 2021 loading will be dependent on the severity of winter in north Asia, said Platts in conclusion.