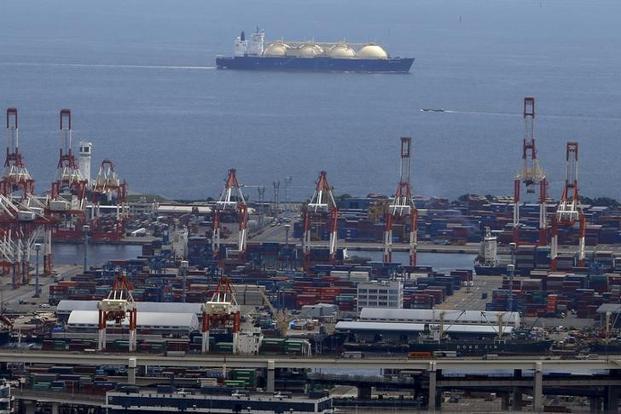 Qatar has signed a deal worth around $20 billion with South Korean shipbuilders to help cement its position as the world’s largest producer of liquefied natural gas.

The Gulf emirate entered into agreements with Daewoo Shipbuilding & Marine Engineering Co., Hyundai Heavy Industries Co. and Samsung Heavy Industries Co., according to a statement on Monday from state producer Qatar Petroleum. The three Korea-based firms will reserve a “major portion” of their LNG ship-construction capacity for QP through 2027.

The deal, valued at around 70 billion Qatari rials ($19.1 billion), could see them build more than 100 LNG vessels for Qatar, QP said.

“We have everything in place to commence the largest LNG-shipbuilding program in history,” said Saad Al-Kaabi, QP’s chief executive officer and Qatar’s energy minister. “We have secured approximately 60% of the global LNG shipbuilding capacity through 2027.”

It needs a bigger fleet of LNG carriers because of new projects in Qatar and the U.S.

Qatar is “moving full steam ahead” with the expansion of the North Field, its share of the world’s biggest gas deposit, al-Kaabi said. That will raise the country’s annual output from 77 million tons to 126 million tons by 2027, he said.

QP will expand its output despite plans to cut spending by about 30%, Kaabi said last month.