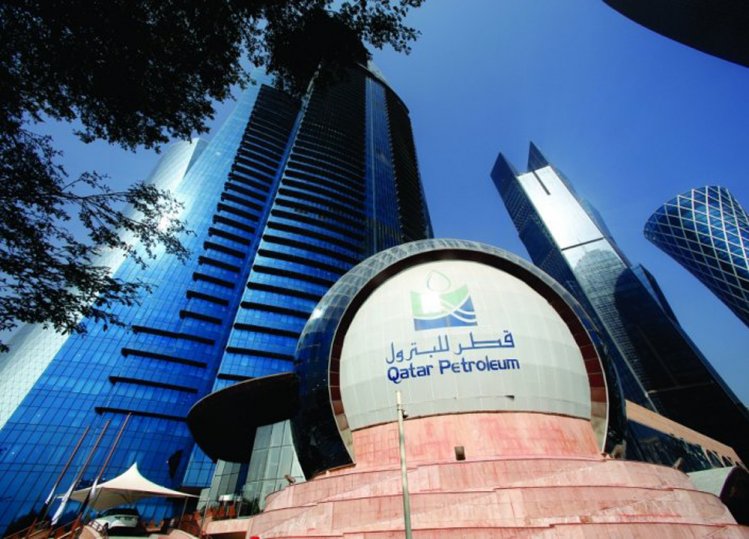 The first of 80 North Field East development wells was spudded on 29 March by the jack-up rig “GulfDrill Lovanda”.

The jack-up rig is managed by GulfDrill, a joint venture between the Qatar-based Gulf Drilling International and Seadrill.

This phase of the North Field expansion project will increase Qatar’s LNG production capacity from 77 to 110 million tons per annum.

Qatar Petroleum had earlier awarded a number of contracts for jack-up drilling rigs to be used for the drilling of 80 development wells for the North Field East Project.

The installation of the first four offshore jackets in Qatari waters is underway and is expected to be completed by the end of this month, according to Qatar Petroleum.

“The start of the development drilling campaign for NFE represents an important milestone to deliver on our strategy to grow our LNG production capacity”, Qatar Petroleum’s chief executive and Qatari energy minister Saad Sherida Al-Kaabi, said.

“The continued achievement of milestones, dedication of significant resources and making of substantial investments is proof that the NFE remains on top of our priorities and demonstrates our commitment to executing this mega-project”, he added.