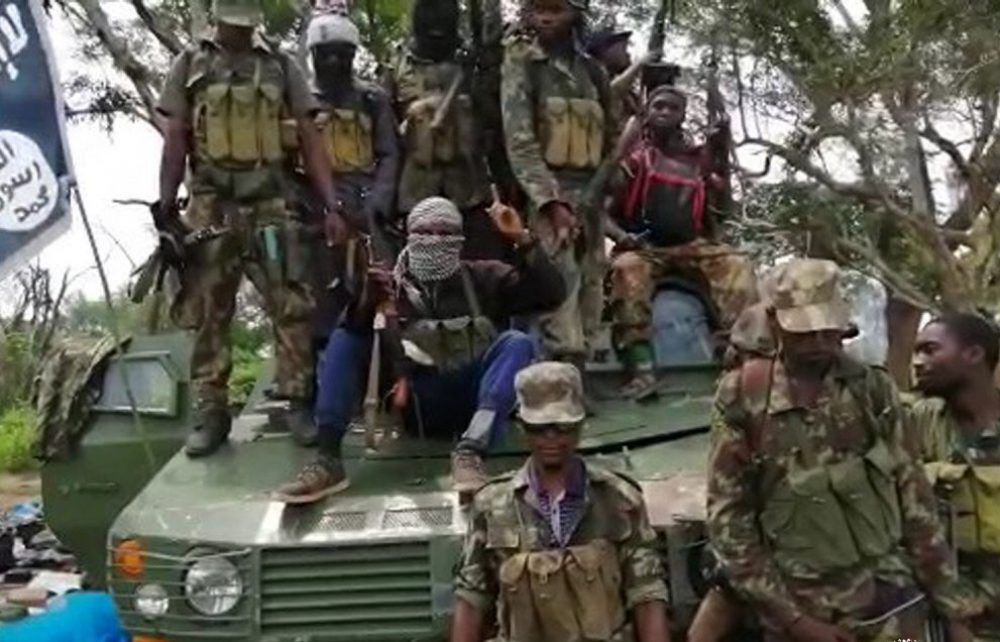 Total SE is evacuating most of the remaining employees from its liquefied natural gas project in northern Mozambique as insurgents attacked a town nearby, throwing Africa’s biggest private investment into disarray.

The fresh violence that follows attacks at the turn of the year suggests Mozambique’s armed forces are struggling to regain control of the region surrounding the $20 billion project. Total, which bought a 26.5% stake in the LNG development for $3.9 billion in 2019, has said it wants security to be restored in the area before resuming onshore work with the aim of starting gas shipments in 2024.

Total has decided to reduce the workforce on the Afungi site to a minimum, the company based near Paris said in a statement Saturday. The resumption of work that was contemplated at the start of the week will also be suspended, it said.

The energy giant said it “trusts” the government, whose security forces are “currently working” to take back the control of the area. There were no casualties among employees at the project, Total said.

The pullout comes as militants attacked a security convoy attempting to rescue more than 180 people who’d been under siege in a hotel near the project site, according to three people familiar with the matter.

More than a dozen vehicles were ambushed late Friday during an operation to evacuate people from the Amarula Palma Hotel, and only seven vehicles managed to escape, two of the people said. While about 100 fled to the beach, many are feared dead, according to one person. The militants, who’ve previously aligned with the Islamic State, were still active in the town of Palma on Saturday morning, they said.

The latest attack began on March 24, the same day Total announced it would resume onshore works at its project, after fighting in late December prompted the company to evacuate staff.

The ongoing raid in Palma, less than 8 kilometers (5 miles) from Total’s camp and where a number of subcontractor companies are based, could be a watershed moment in the insurgency that threatens to dampen further foreign investment in the region. The rebellion that started in 2017 has left more than 2,600 people dead and caused about 700,000 more to flee their homes.

Human Rights Watch said there were bodies on the streets in Palma, with residents fleeing after the assailants fired indiscriminately.

Omar Saranga, the Ministry of Defense spokesman, declined to comment by phone, saying the government would issue a statement.