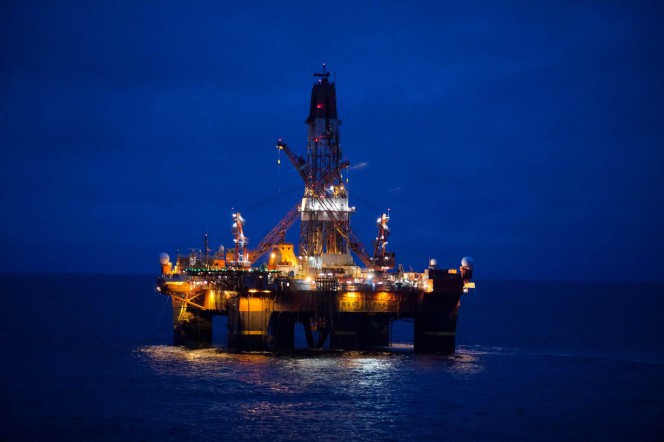 Russian State Committee for natural resources has confirmed the discovery of the new Arctic oil and gas field Pobeda located on the Kara Sea shelf.

The field was discovered as the result of drilling of the northernmost well in the world – the Universitetskaya-1. In September, Rosneft announced Universitetskaya-1 discovery, confirming hydrocarbon potential of the East-Prinovozemelskiy-1 license area in the Kara Sea. The drilling was completed in one and a half month in compliance with all the technological and ecological standards and requirements, Rosneft said. The well was spud in August 2014.

The expert commission accepted the fact of discovery of the Pobeda field and advised FGU NPP Rosgeolfond, Russian Federal geological fund, to register the oil and gas field Pobeda, with recoverable reserves of 130 mln tons of oil and 499 bcm of gas, Rosneft said yesterday in the press release.

The sea depth at the drilling site is 81 m, the depth of the straight well – 2,113 m. The well was drilled in open-water conditions – at the 74th circle of longitude, 250 km clear off the inland of the Russian Federation.

Rosneft said that according to experts the volume of the Kara Sea oil province resources exceeds the oil and gas resources of the Gulf of Mexico, the Brazilian shelf, the shelf of Alaska and Canada, and it is comparable to the whole resource portfolio of Saudi Arabia.

In October, research workers of the corporate TomskNIPIneft institute finalized the studies on the physical and chemical properties and composition of oil produced from the Universitetskaya-1 well.