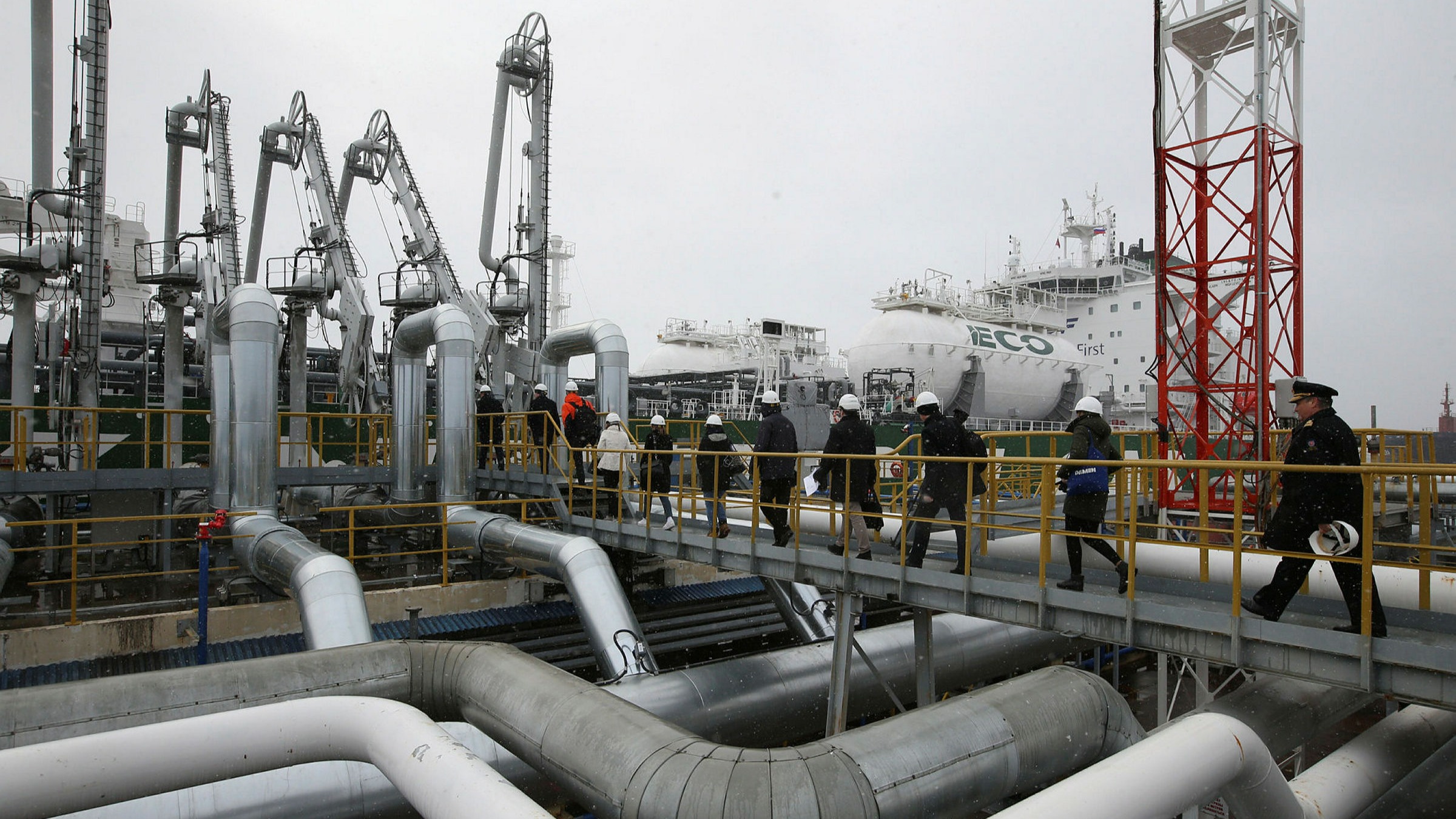 Almost four months after Russia’s invasion of Ukraine, Russian crude oil, Urals, has seen a switch in flow from its traditional market of Europe to Asia, energy intelligence group Rystad Energy has revealed.

Rystad Energy’s research shows that, since the start of the war, based on the average of March to May 2022, Indian imports of Urals crude have picked up by 658 per cent compared to 2021 levels, while for China the increase is 205 per cent and for Asia as a whole 347 per cent.

According to Rystad’s report on Monday, India has emerged as the significant Urals importer in the region, prompted by the crude’s attractive margin in relation to Middle Eastern grades, which have traditionally been the country’s staple.

With Urals having a similar profile to Middle Eastern oil grades and advantageous lower sulfur content, Indian refiners have swapped Middle Eastern crudes in favour of Urals for their refinery processing. So long as the Urals discount is maintained, it will have a huge margin advantage over alternative crude grades, meaning Indian refiners are likely to maximize Urals imports, Rystad believes.

The expectation that Russian crude would cease to be traded on international markets has not transpired and, instead, the steep discount on Russian crude has seen vessels redirected to alternative markets. While the cost of financing these vessels and trades has increased significantly due to freezing out of the Western financial system, the discount on Urals is too attractive for some refiners to ignore. As with Iranian oil in the past, once Russian crude is refined, it will become almost impossible to distinguish between those barrels and others as they re-enter the international market.

“For now, it is just pure economics that Indian and Chinese refiners are importing more Russian-origin crude oil for processing as such oil is cheap and offers one of the highest crude refining margins compared to other crude grades. Tracking what happens to Russian crude will be a challenge – Europe may end up importing petrol, diesel and other products from India that are blended with Russian Urals.”

The EU on 31 May reached a consensus to ban seaborne imports of Russian-origin oil into Europe and the market is now waiting to see if Russia will have to cut its oil production or if the trend toward Asia-directed exports will increase.

“More recently, we have seen low amounts – about 200,000 bpd – of Russian crude flow to Africa in June and this may also strengthen in the coming months,” Rystad concluded.