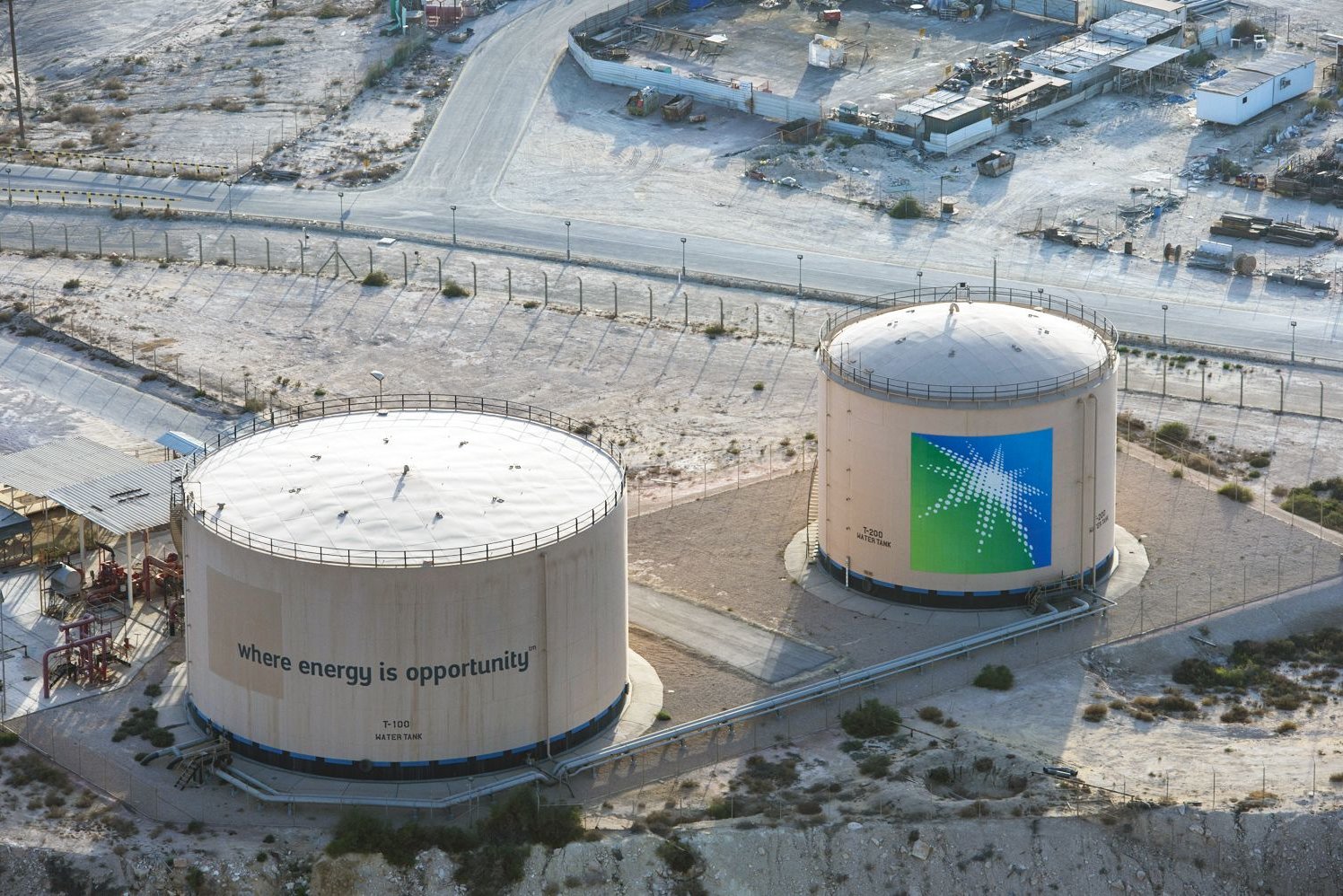 Chris Ashton, Chief Executive Officer of Worley, remarked: “We are pleased Aramco has selected Worley for this program that is key to meeting the Kingdom’s growing energy needs. We look forward to continuing our longstanding global relationship with Aramco and supporting its assets’ long-term sustainability goals, while remaining committed to delivering a more sustainable world.”

Furthermore, the three-year contracts have an option for an extension for a further two years. Worley explained that the services will be executed by its Al-Khobar and Houston offices, further demonstrating its commitment to “develop local capability and centres of excellence that underpin future growth in the location.” No financial details about these deals have been released so far.

When it comes to Worley’s most recent deals, it is worth reminding that the firm secured deals with Shell, Chevron and Santos within the past few months.

In addition, Worley was also a part of a consortium, which secured the front-end engineering and design (FEED) contract a few days ago for SSE Thermal and Equinor’s proposed combined cycle plant with carbon capture system located in Peterhead, Scotland.