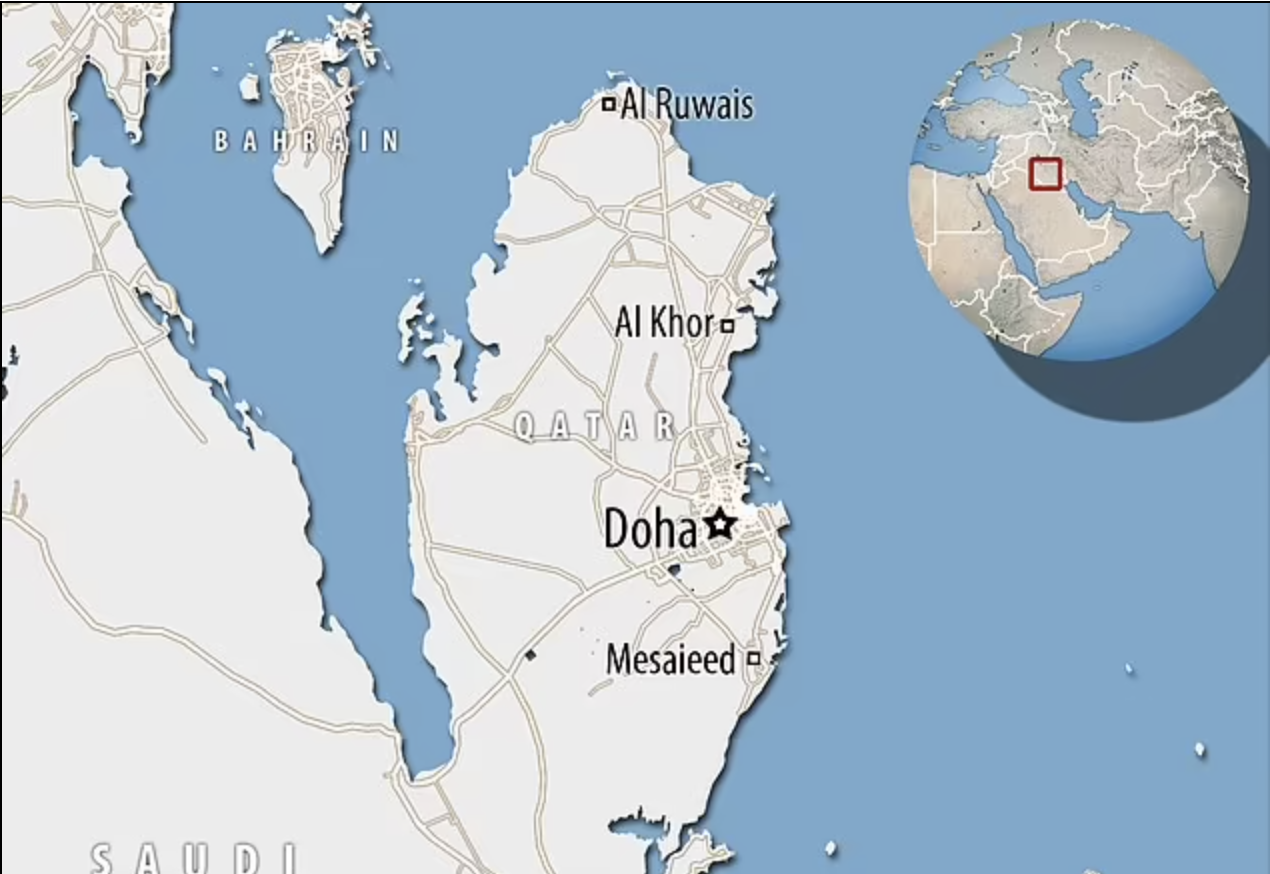 A British contractor has been arrested after a colleague was found dead and another was seriously injured on an oil rig off the coast of Qatar.

The worker was allegedly found dead in his room before the second was injured on the platform in the Persian Gulf.

Energy People has heard witness accounts that suggest a pipe was used in the attack.

Police were later flown in by helicopter and a man was detained, Qatari authorities said.

The three men, all from Britain, worked for a Scottish company using remotely operated vehicles.

An official from Qatar's Ministry of Interior told MailOnline: 'Law enforcement authorities are investigating a 12 December incident at an offshore facility.

'One individual sustained fatal injuries, another was hospitalised and released.

'A third individual has been detained as part of a criminal investigation by the relevant authorities.'

One worker told Energy People: 'Everyone in the industry is talking about this.

'I can't get my head round it. I've never heard of anything like it in my life.

'When someone goes to work they're supposed to come home. This is horrific.'

A Foreign Office spokesman said: 'We are supporting the family of a British man who has died and a man who has been injured in Qatar and are in contact with the local authorities.'