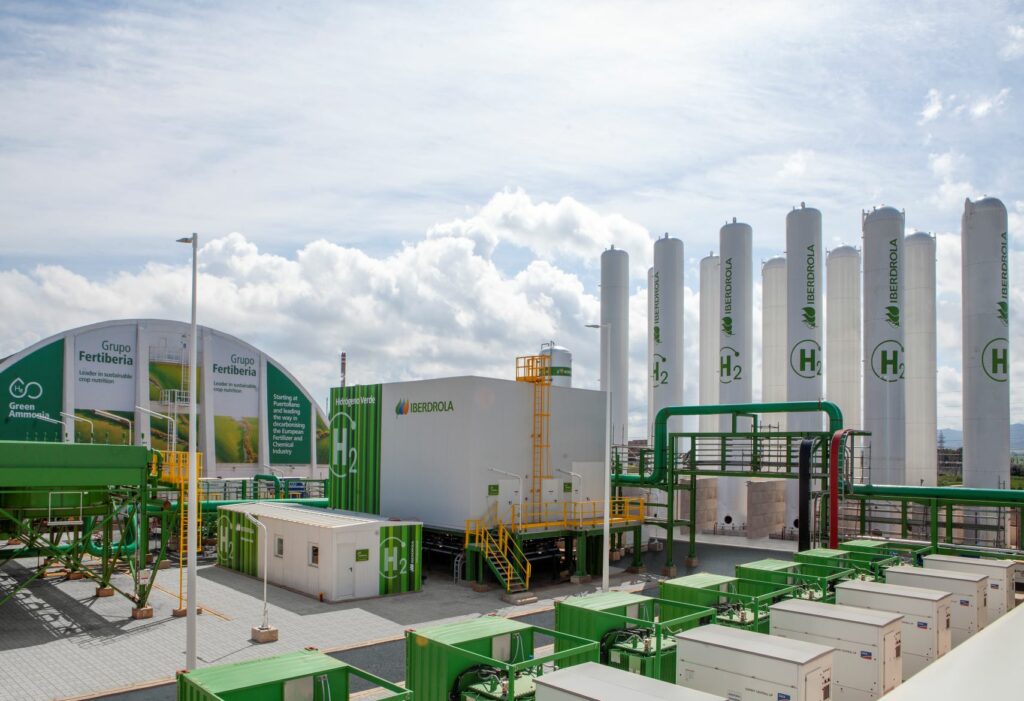 Glasgow-based electricity company ScottishPower has teamed up with Hutchison Ports to explore the development and construction of a multi-hundred MW green hydrogen production facility at Port of Felixstowe, Britain’s top container port.

The duo is planning to use green hydrogen for onshore purposes, such as road, rail and industrial use, with the potential to create liquid forms, such as green ammonia or e-methanol that could be used in shipping and aviation.

The project aims to continue engineering and site development works to align with customer demand from 2025 onwards.

“This strategically important project could potentially create a clean fuels hub that could unlock nationally significant decarbonisation for the region, as well as playing a role in international markets. It’s perfectly located not far from our existing and future offshore windfarms in the East Anglia region, and demonstrates how renewable electricity and green hydrogen can now start to help to decarbonise road, rail, shipping and industry,” Barry Carruthers, Hydrogen Director at ScottishPower said.

Dr Therese Coffey MP, local MP for Suffolk Coastal, welcomed the plan as well saying that schemes like this are crucial for achieving the 2050 net zero target.

ScottishPower’ confirmed to Offshore Energy that the project is set to be worth £ 100-150 million ($180 million).

The Felixstowe project follows ScottishPower’s green hydrogen projects in the Cromarty Firth and at Whitelee in Glasgow.

ScottishPower’s parent company, Iberdrola, is spearheading the development of green hydrogen with over 60 projects in eight countries.