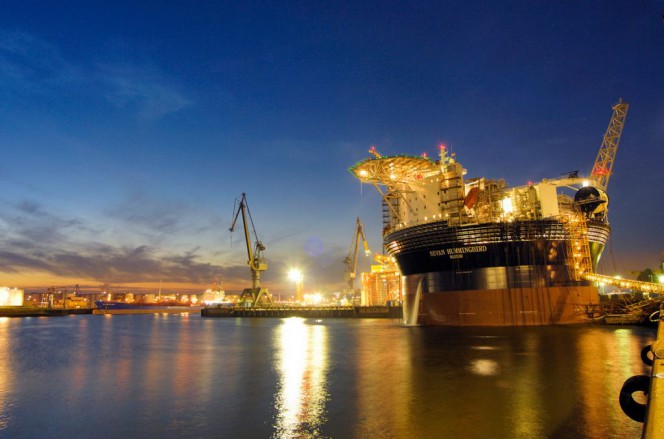 Norway’s Sevan Marine has received a notice from Skatt Sør, Norwegian tax authorities, that the tax assessment for 2012 may be adjusted.

According to Sevan Marine, Skatt Sør contemplates an adjustment by way of reducing the booked deduction for losses on intra-group receivables following the sale of FPSO “Hummingbird”.

The company says that no final decision has been made in the matter, and adds that Skatt Sør has requested additional factual information and input to assist in its evaluation.

Sevan Marine commented the matter in the press release: “Sevan strongly disagrees that there is any legal or factual basis which justifies any adjustment, and will act upon any decision by Skatt Sør to effect an adjustment to the 2012 tax assessment by promptly initiating a complaint and/or taking relevant legal action.”

If a decision were to be rendered by Skatt Sør along the lines indicated in the notice, Sevan would, pending final resolution of the matter, have to pay the relevant tax amount, provisionally estimated by Sevan to be in the range of NOK 30 million ($4M) – 40 million ($5.4M).

However, the company stated that it is optimistic that further factual clarifications will result in a conclusion by Skatt Sør that no adjustment is required.