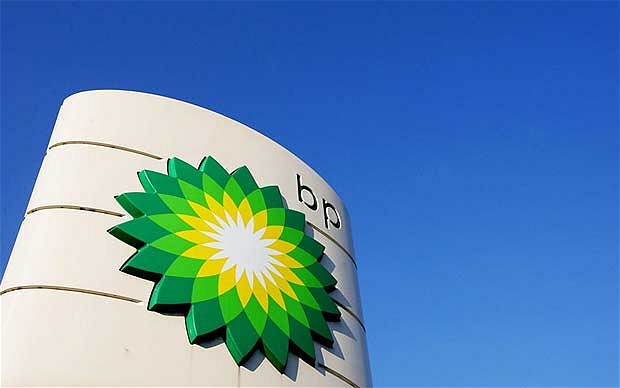 Shares in Britain’s two oil champions – Shell and BP – have jumped as market rumours swept the City claiming the pair were planning a merger, highlighting jittery times for the industry at a time of five-year lows in the oil price.

Despite the fact the story was rubbished by City analysts, the speculation continued that Shell could buy its smaller rival in a deal that would be worth more than £200bn. BP’s share price jumped 5 per cent to 433.85p, valuing the company at £79bn. Shell shares rose 4 per cent to 2,292p, giving it a stock market value of £142bn.

Analysts pointed out that such a deal would be riddled with monopoly implications as the two both operate in many of the same locations around the world. “Investors in oil companies have taken a pounding on the low oil price. This will be some hedge funds talking up the shares to make a quick buck,” said one analyst, who asked not to be named.