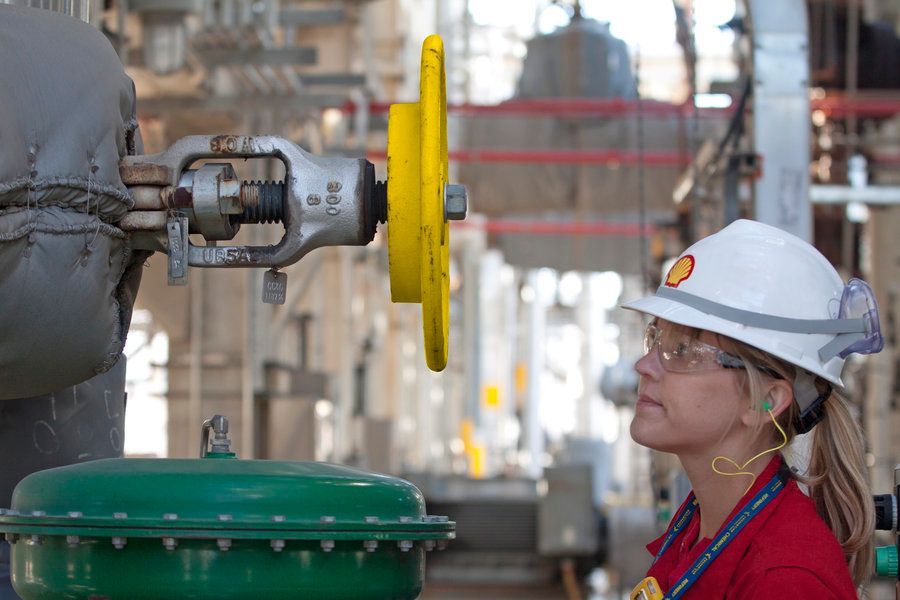 Royal Dutch Shell has begun drilling the Saturn block in the Santos pre-salt basin, the company's Brazil chief said on Thursday, adding that Brazil faces hurdles to remain attractive in a low-price environment.

Brazil's No. 2 oil producer after state-run Petroleo Brasileiro, Shell is the operator of block with a 45% stake, along with Chevron, also at 45%, and Ecopetrol, with 10%. The consortium won the block in a 2018 auction.

André Araujo, speaking during a live broadcast streamed by newspaper Valor Econômico, said the company had also this year started drilling the Gato do Mato area, operated by Shell in the Santos Basin. He gave no details.

Araujo stressed that the global oil industry scenario is challenging and that Brazil faces regulatory challenges to remain attractive, with a new level of prices ahead. He said oil firms will have to adapt to a scenario of lower investments and "without a doubt, investments will migrate to those countries and projects that are more attractive."

Brazil's pre-salt layer is a "strategic area of great interest" and "extremely productive," Araujo said. But he also said the industry would get more competitive and some players may begin allocating investment to other forms of energy.