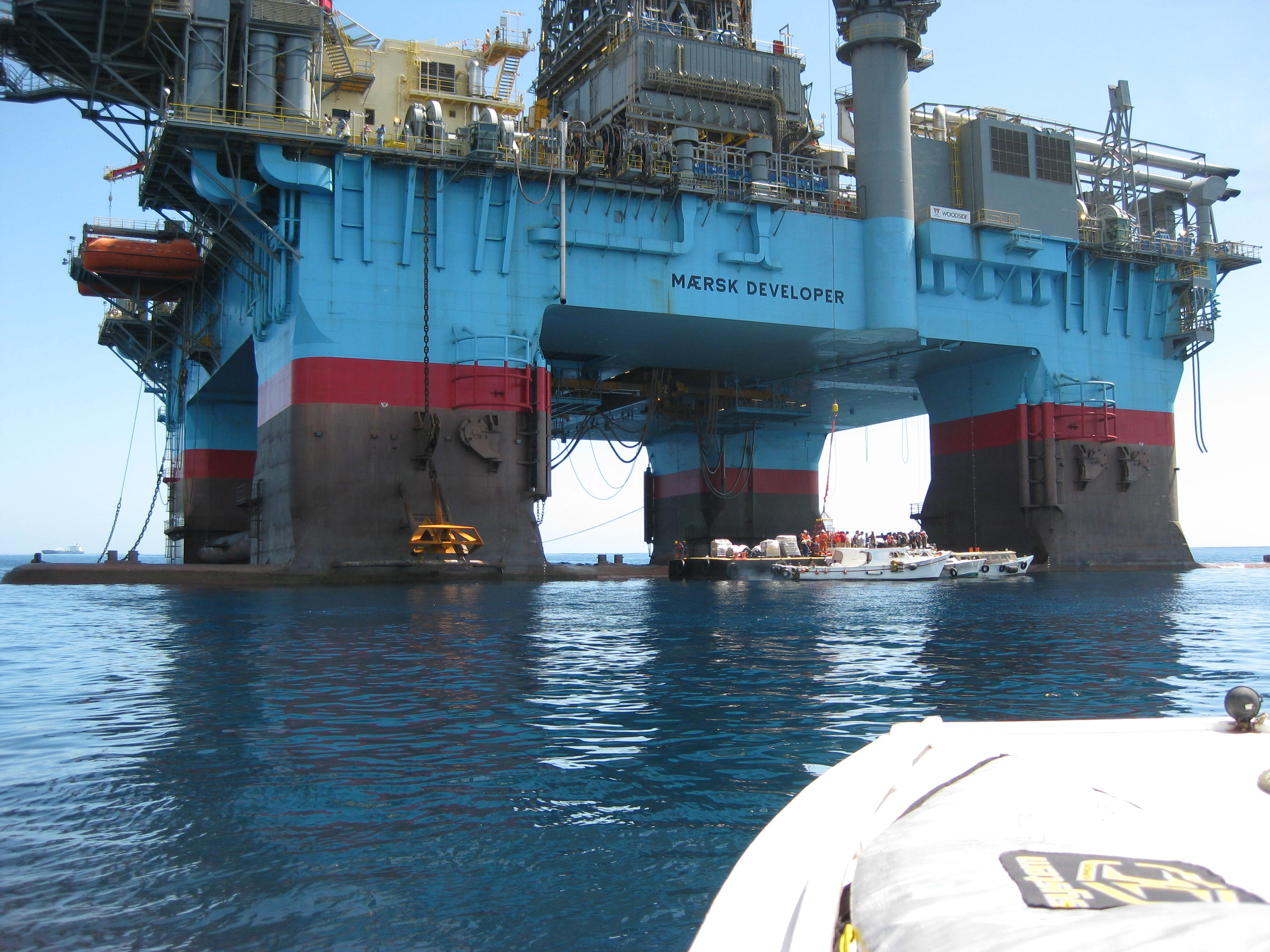 Under the contract, the 7th generation drillship will drill four development wells at the Gumusut-Kakap field offshore Malaysia.

The contract is expected to start in December 2021, with an estimated duration of 150 days.

Morten Kelstrup, COO of Maersk Drilling said:“We’re delighted to confirm that Maersk Viking will return to Shell Malaysia for work on the Gumusut-Kakap project. In this way, we will be able to build further on the great collaboration that the rig’s highly capable crew has established during its current campaign with Brunei Shell Petroleum.”

Maersk Viking is an ultra-deepwater drillship that was delivered in 2013. It is currently operating offshore Brunei Darussalam.