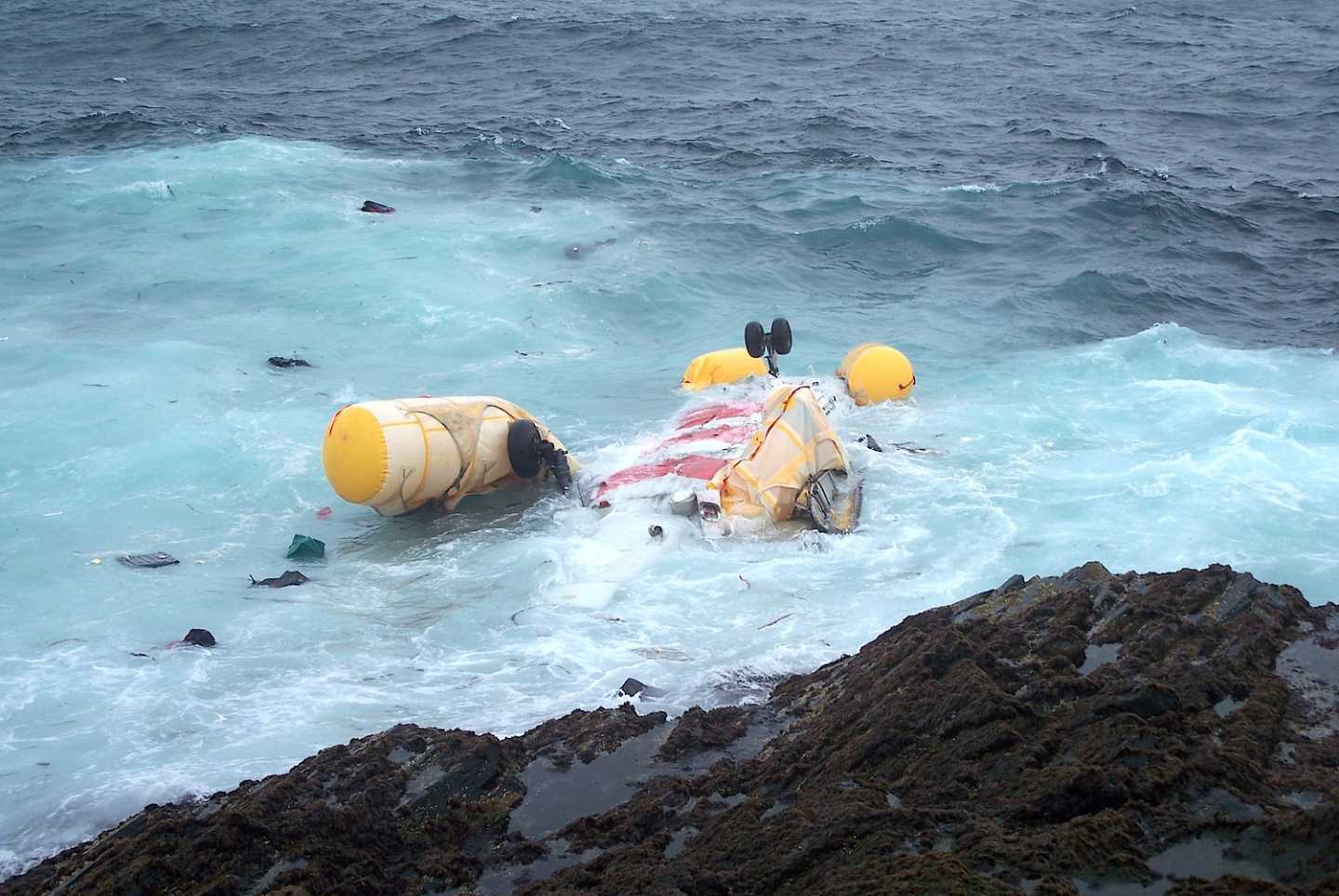 The hearing into the the 2013 fatal Sumburgh helicopter crash got underway yesterday at Aberdeen Sheriff Court. The preliminary hearing opened with Sheriff Pyle launching an attack on the legal system for forcing families to wait a “deplorable” seven years for an inquiry into the tragedy. The hearing proceeded a fatal accident inquiry that should start in the next few months.

Sheriff Principal Derek Pyle who presided over the hearing, previously oversaw an inquiry into the 2009 Super Puma helicopter crash.

Speaking before an assembly of loved ones who have waited years for answers on the tragedy, he condemned the Crown Office for subjecting them to such a delay.

Sheriff Pyle said: “Seven years is too long, especially when you already have a full and detailed accident report, which arrived in 2016.

“This has the potential to affect witness statements, and families have been left wondering at what point all their grief and dismay will have to be revisited.

“This taking seven years is something to be deplored.”

The Sheriff Principal added that he hoped the Crown would “be thoughtful about what could be learned from the delay”.

Family members of the victims travelled from far and wide to attend he preliminary hearing at Aberdeen Sheriff Court.

They were ushered into court by a chaplain who said they did not wish to comment at this stage of proceedings.

Passengers George Allison, 57, from Winchester, Gary McCrossan, 59, from Inverness, Sarah Darnley, 45, from Elgin and Duncan Munro, 46, from Bishop Auckland, died in the accident.

Previously, it was claimed the families had been “kept in the dark” over the state of investigations.

The Crown Office finally ordered an inquiry into the incident last June. Alistair Carmichael, MP for Orkney and Shetland, said the wait had been “unacceptable.”

An investigation by the Air Accidents Investigation Branch (AAIB) in 2016 concluded that “pilot error” was responsible for the crash – after the pilot failed to notice the aircraft’s descending airspeed.

Representatives from agencies including the AAIB, CHC Helicopters and the Civil Aviation Authority will be involved in the upcoming proceedings.

The Crown has identified 252 productions, and taken 535 statements from 471 witnesses that have been issued to all parties involved.

It was added that the hearing would reflect a wider issue “about whether helicopters are safe” and the need to keep operating manuals updated.

The 2013 crash was one of several fatal incidents in the North Sea involving Super Puma helicopters, which have not returned to operation in the sector since another crash in Norway three years ago, which killed 13 people.

Two further preliminary hearings are planned for March and April before the inquiry officially starts on 18 May 18, provisionally, in the new Inverness Justice Centre.

Sheriff Principle Pyle said all parties needed to “crack on” and get the inquiry “done and dusted before summer”.

It is expected the enquiry last between four and six weeks.