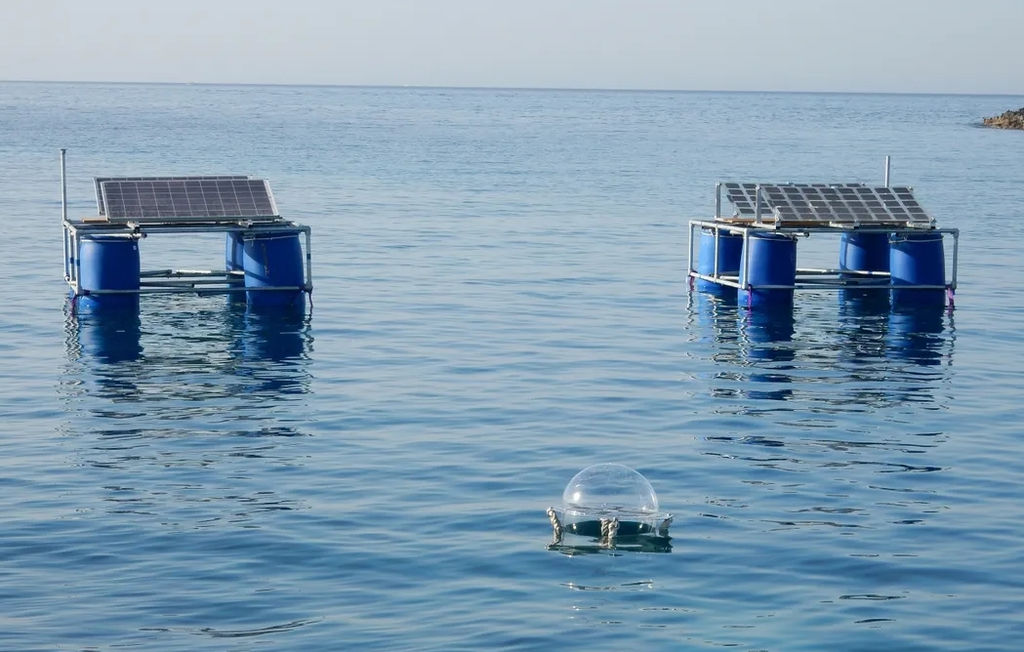 Scientists from Malta have developed and verified a simulation tool that can help developers assess the effect of waves on the offshore floating solar system and optimise its energy yield.

The tool was described in a study published by researchers from Malta’s Institute for Sustainable Energy – Ryan Bugeja, Luciano Mule’ Stagno and Nicolas Branche, which explored the effect of wave response motion on the insolation of offshore photovoltaic installations.

Offshore solar energy is possibly the most important future step in the harnessing of solar energy, according to the study.

Therefore, the researchers have developed a simulation tool that would allow an offshore system designer to assess this effect in order to minimize it and thus, optimize the energy yield of the system

The simulation tool was verified with an experimental setup that simulated sinusoidal wave responses, the researchers said.

The research, expected to improve the design of offshore floating platforms used for solar installations, was supported by the Maltese Regulator for Energy and Water Services (REWS) through the Research Innovation and Development Trust (RIDT) of the University of Malta, as part of the SOLAQUA project.

The data and software presented in this study are available on request from the corresponding author.