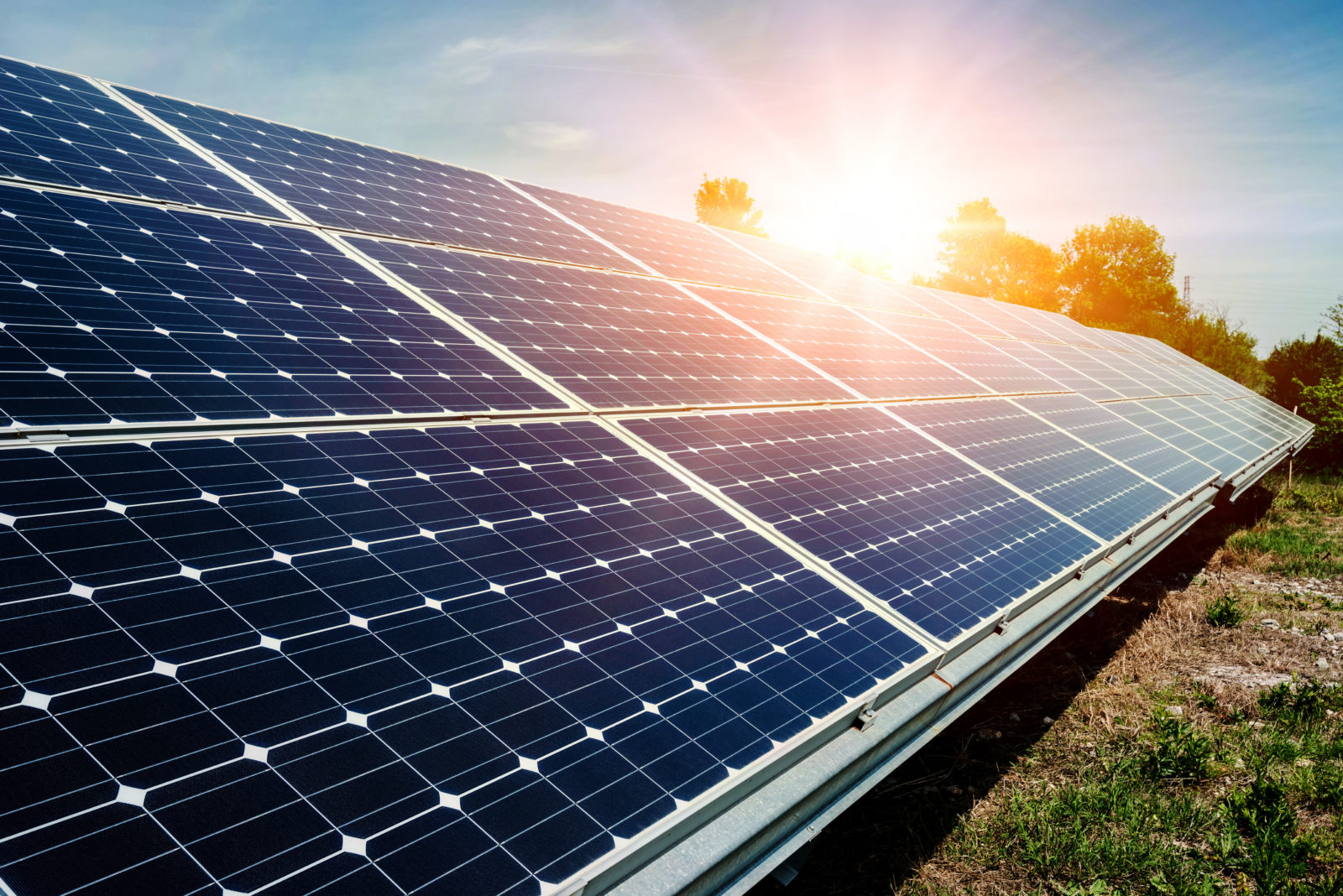 Later this week, a huge new solar array on Colorado’s southern High Plains will officially launch — and proponents of a global energy transition will have a new beacon for their cause.

The $285m Bighorn Solar array, developed by Lightsource BP just outside Pueblo, the city that made much of the rail track that snakes across America’s west, will be one of the largest solar facilities east of the Rockies.

The electricity it generates will help Pueblo make the “cleanest steel and engineered steel products in the world”, according to Evraz, the Russian mining conglomerate that owns the city’s 140-year-old steel works.

Bighorn launches just as a global energy crunch sparks debate about how quickly — or not — the world should replace fossil fuels with renewables.

For its developers, including oil supermajor BP, the project is a shining example of the energy transition. For people in Pueblo, known for crime and high poverty levels, it may be simpler: Bighorn will sustain jobs.

“Pueblo is an important story of the energy transition,” said Morgan Bazilian, a former climate negotiator for the EU who is now director of the Payne Institute at the Colorado School of Mines, in Boulder, and co-authored a paper about the city’s experience.

“There are still problems with gang violence and poverty, but the people are forging a new path.”

While the array itself will only employ a crew of just four or five to monitor the 750,000 panels, the cheap electricity will underpin Evraz’s $500m plan to expand the mill. It already employs 1,000 people and will need another 300 as it adds facilities to make longer rail tracks.

Without the cheap solar, the Russian company would have moved the operation elsewhere. “These are good, union-paying jobs,” said Pueblo’s mayor, Nick Gradisar, whose father and grandfather both worked at the mill. The possible closure of the plant loomed over the city a few years ago. Now some certainty has arrived.

Lightsource BP, utility Xcel Energy and Evraz have not disclosed the commercial terms of the agreements underpinning the solar facility, which has been installed on Evraz’s land close to the steel mill. But Lightsource BP can generate the electricity for less than $0.03 per kilowatt-hour, well beneath the price of electricity from fossil fuel sources, said Kevin Smith, the company’s chief executive in the US.

The company will sell its power to Xcel under a 20-year contract and Xcel will then sell the power “behind-the-meter” to Evraz.

The electricity will power almost 90 per cent of the energy needed by the mill, including the electric arc furnace that pulsates at its heart, melting more than 1m tonnes of scrap metal a year.

“It was a solution for Evraz to stay in the state, for us to continue to drive and lead the energy transition, for us to be a really good community partner with Pueblo, long term,” said Alice Jackson, president of Xcel’s Colorado business, referring to the deal.

The new project tallies with Xcel’s strategy, unveiled four years ago, to slash its CO2 pollution by 2030 and supply only emissions-free electricity by 2050.

The plan included an accelerated schedule for shutting generation at the giant Comanche coal-fired power station, Colorado’s largest, whose hulking mass and towering smoke stacks loom over Bighorn’s array. Two of the three units will close by 2025 and the third will be phased out after 2030, decades earlier than planned.