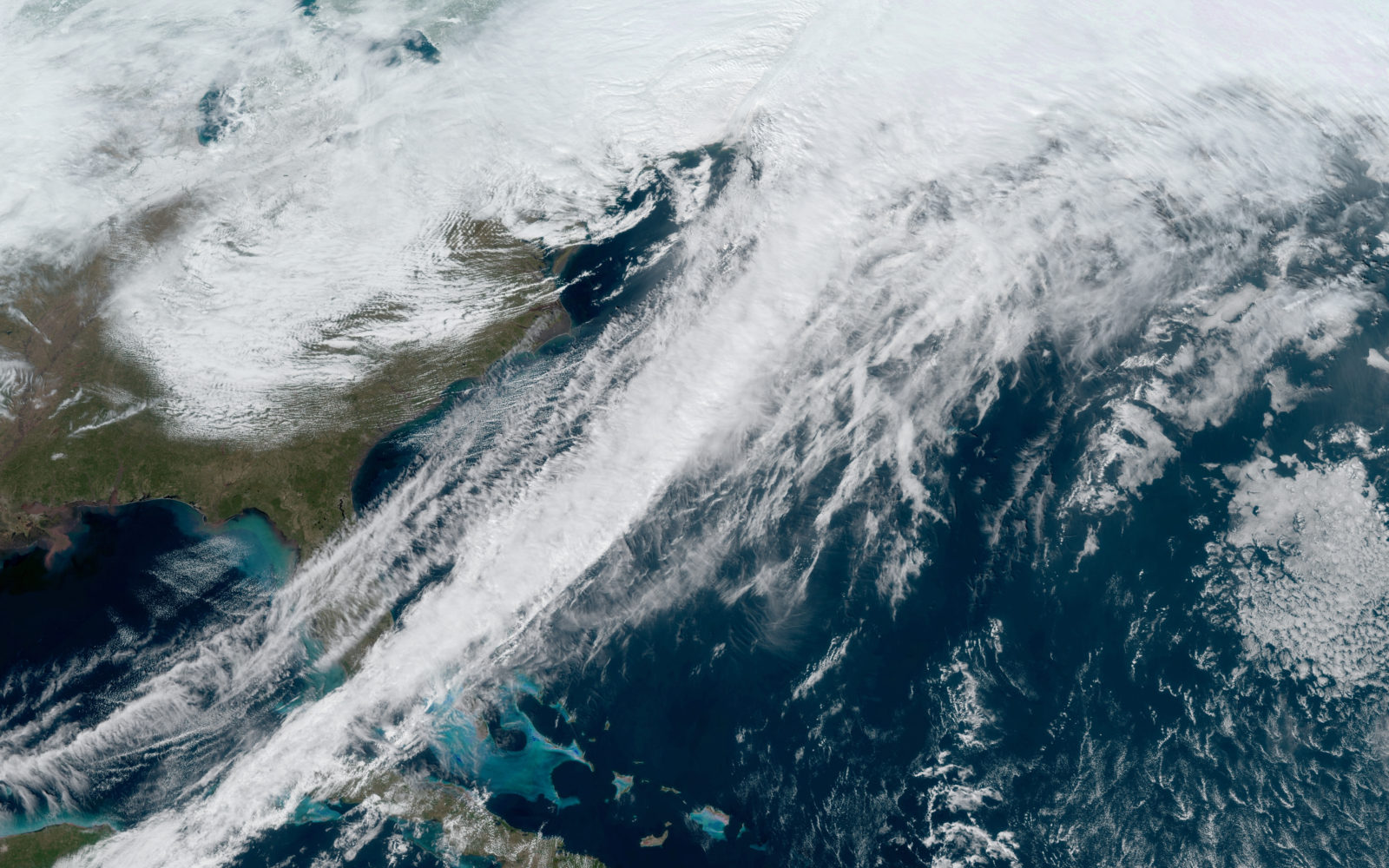 As gusts of up to 97mph pounded the UK at the weekend there was cause for celebration. At 2am on Saturday 8th of February, storm Ciara led to wind turbines generating 56% of the country's electicity. The storm brough torrential rain and flooding causing some electrical outages.

56% of the country’s electricity equals nearly 15GW of power, according to Drax Electric Insights.

Throughout Saturday, wind power accounted for 44.26% of power produced, a second record beating that set on 9 December.

Wind dwarfed all other forms of generation, with nuclear providing 18.40% and gas just 17.73%.

Eoghan Quinn, global offshore wind director at Worley said that he expects wind generation records to “continue to tumble” during 2020.

“It’s only a few weeks into 2020 and we’ve already seen wind make up nearly half of our generation demand which reinforces the fundamental opportunity of the energy transition. The proposed 6GW of new capacity from the latest the CfD auction will add further diversification in the energy market.”

While the surge in wind power is a positive, the storm caused damage to nationwide network infrastructure.

Peter Kocen from the Energy Networks Association said: “The extreme weather of Storm Ciara has caused significant damage to network infrastructure across UK, and we would like to thank people for their patience as engineers work to carry out the necessary repairs.

“The network companies have been working throughout the night to restore power supplies. As of this morning, power has been restored to 720,000 customers and 25,000 remain without power. Work will continue to get people back on as quickly and safely as possible.”

The record generation caused by Storm Atiyah in December lead to power prices plunging, and subsequently negative prices for a record length of time. As the amount of wind power on the UK grid continues to grow, these instances are likely to become increasingly common.

The government has announced its plans to grow the offshore wind sector, with an aim of 40GW of offshore wind by 2030. However, this will take almost £50 billion worth of investment according to new research by Aurora Energy Research, and lead to much wider spread changes to the energy sector.

While offshore wind looks set to continue to grow however, onshore wind in the UK has been struggling in a post subsidy world. Groups such as RenewableUK has criticised the lack of governmental support for the technology, which is generally considered to be the cheapest renewable energy.