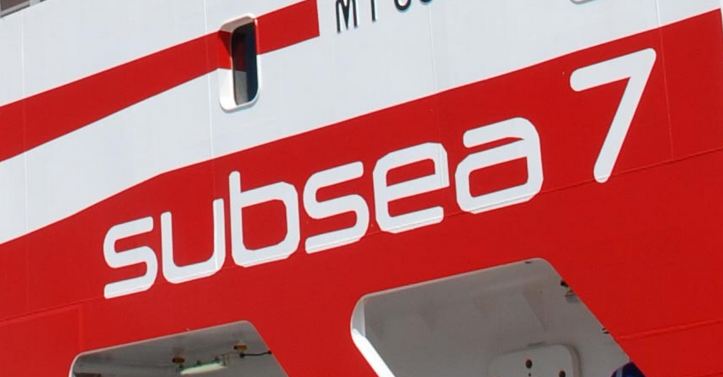 Offshore installation specialist Subsea 7 has won a deal for the installation of the subsea cable system on an offshore wind farm project in Taiwan.

Subsea 7 did not say who the client was, but said the contract was a sizeable one, which means it is worth between $50 million and $150 million.

The firm said that the project engineering would start immediately at its subsidiary Seaway 7's offices in Leer, Germany and in Taipei, Taiwan. Offshore activities are expected to start in 2023.

"The contract is subject to a final investment decision by the client and Subsea 7 will record the contract in backlog once that decision has been made.  At this time, no further details can be communicated for contractual reasons," Subsea 7 said Thursday.

Global offshore wind spending soared in the first half of 2020, surpassing the full-year figures from 2019, according to the latest report from research company BloombergNEF (BNEF).