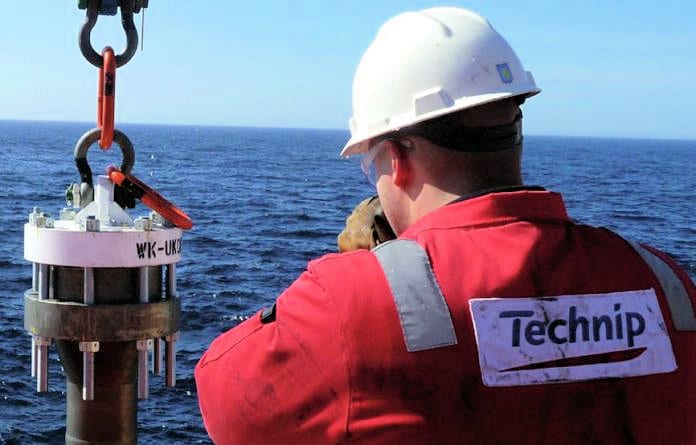 TechnipFMC to Cut 800 Jobs Between Norway and UK

Oil services company TechnipFMC plans to cut up to 700 jobs across its sites in Norway due to the turbulent oil market situation, a spokesman for the company said on Tuesday.

TechnipFMC, whose customers include major oil companies, said it employs 3,100 staff in Norway, and both permanent and temporary staff will be affected.

It is thought up to 100 jobs between the firm’s UK business units and shared services will also be cut as it looks to “reorganise” in the wake of the Covid-19 crisis.

“TechnipFMC confirms that, due to the unprecedented market situation, the Board of Directors for TechnipFMC in Norway have approved a reduction in the workforce,” the spokesman said in a statement, adding that it plans to finalise the process by end of August.

The company said on April 22 that it would slash salaries of executives after cutting its dividend by 75% in search of savings to cushion the impact of the novel coronavirus outbreak and downturn in the oil market.