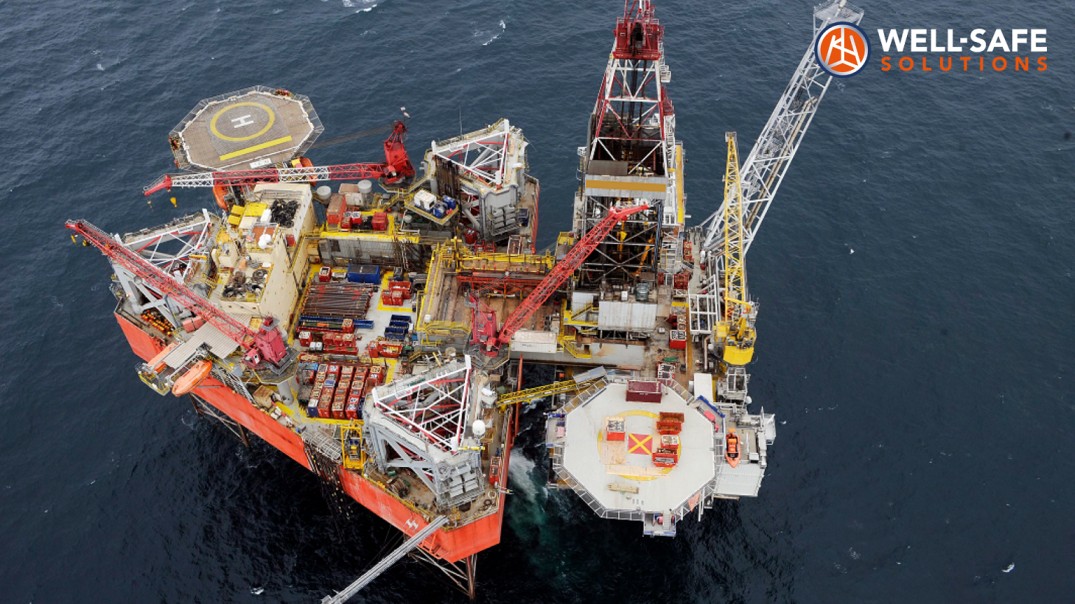 Oil and gas company Neptune Energy has hired Well-Safe Solutions, an Aberdeen-based decommissioning services provider, to undertake a decommissioning campaign covering more than 20 wells in the Dutch and UK sectors of the North Sea.

Neptune Energy revealed the award of a $30 million decommissioning contract to Well-Safe Solutions on Tuesday. This contract is for a campaign covering over 20 wells across eight Dutch and UK North Sea fields. The company says that this is “the first multi-region, multi-well decommissioning campaign award” it has handed out to a single rig contractor and is expected to “significantly reduce time and costs associated with the work.” Neptune has the option to extend this one-year contract by a further two years, via eight three-month extensions.

Lex de Groot, Neptune Energy’s Managing Director in the Netherlands, remarked: “Safely decommissioning assets at the end of their economic producing lives is an important part of our work. We plug and abandon the wells, taking everything with us and leaving the seabed in a clean state. That is our responsibility and we don’t take it lightly. Working with a single rig contractor for this extensive, cross-border decommissioning campaign is an innovative way reduce time and costs.”

Thanks to this deal, Well-Safe Solutions’ Well-Safe Protector jack-up rig will carry out the plug and abandonment (P&A) of at least 4 subsea and 17 platform wells located in Dutch and UK waters. The rig is scheduled to mobilise in the first quarter of 2023 to the Dutch and UK sectors for P&A operations in fields including D18a-A, G14-B, K12-S2, L10-S2 and K9c-A in the Netherlands and the Neptune-operated Minke and Orca fields.

In a separate statement, Well-Safe Solutions confirmed that it has agreed on a contract with Neptune for the Well-Safe Protector jack-up rig to plug and abandon at least four subsea and 21 platform wells.

Stuart Payne, NSTA Director of Supply Chain, Decommissioning and HR, stated: “We have consistently pressed operators and the supply chain to work in a collaborative way to form well decommissioning campaigns, which are more cost-efficient and help save time and lower emissions.

“The Well-Safe Protector’s upcoming mobilisation for a multi-operator campaign is the latest encouraging sign that industry has got the message loud and clear. The cross-border element of this work also highlights the potential for exporting the considerable decommissioning expertise of the UK supply chain to other regions.”

The announcement follows the one earlier in the summer, which revealed that the Well-Safe Protector rig will plug and abandon six wells on the Anglia platform in the Southern North Sea for Ithaca Energy, mobilising in autumn 2022.

The Well-Safe Protector harsh environment jack-up rig was acquired from Seadrill in September 2020. At the time, the rig was known as the West Epsilon jack-up rig, however, Well-Safe Solutions renamed it Well-Safe Protector and invested in an upgrade and recertification programme, including a full five-year Special Periodic Survey (SPS).

When it comes to Neptune Energy’s other recent activities, it is worth noting that the firm joined forces with Horisont Energi in August 2022 to cooperate on the development of a large-scale carbon capture and storage (CCS) project in Norway.

This project could store 4-8 million tonnes of CO2 annually and has the potential to store more in later phases.