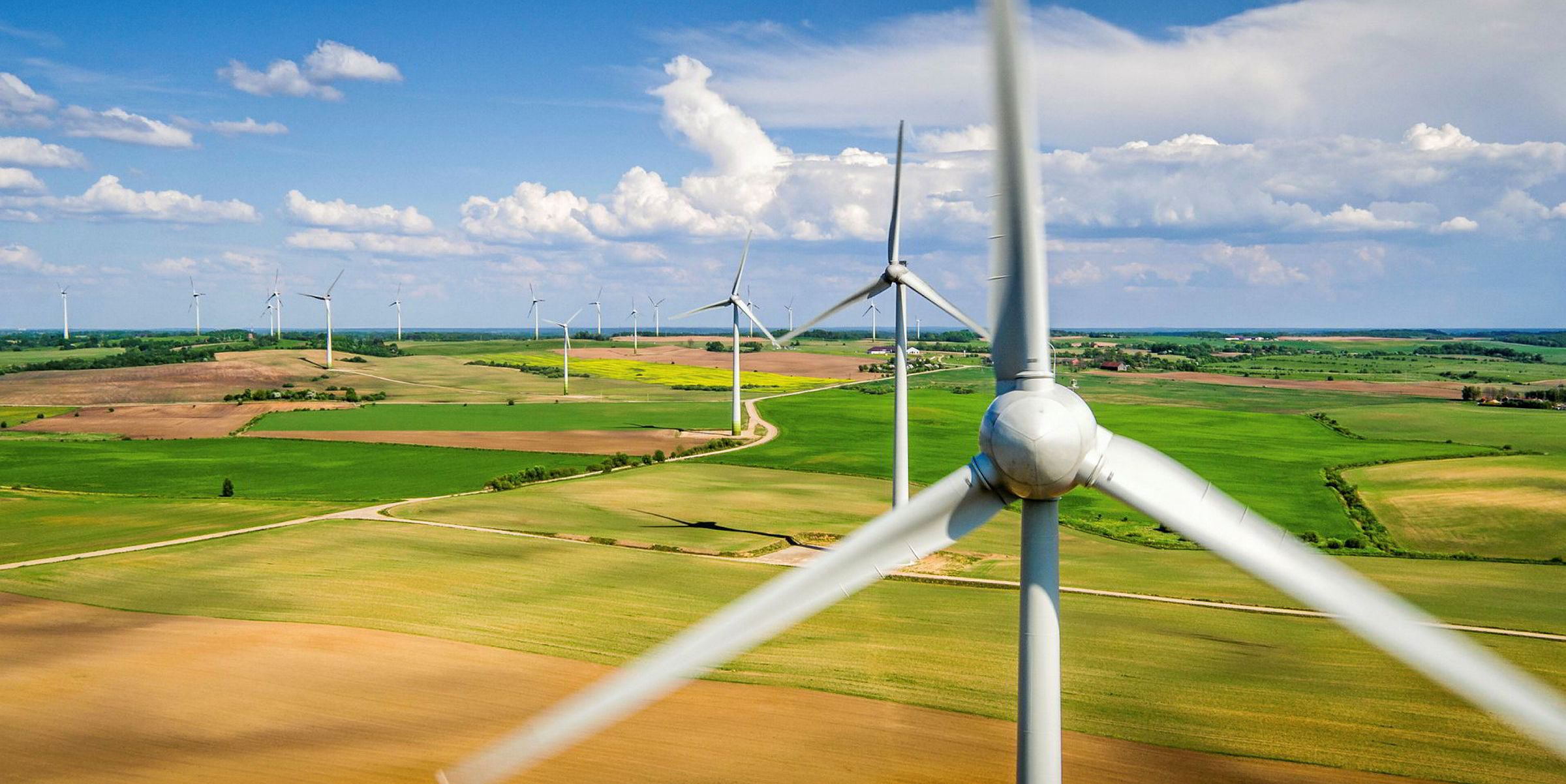 Onshore wind is the cheapest form of power in the UK but for years ministers have blocked projects after complaints from local campaigners who claim the turbines are unsightly, ugly and a blot on the landscape.

That is all about to change after a government decision today finally allows onshore wind farms to bid for price support.

Previously the government denied onshore wind farms the chance to bid for a price guarantee for the electricity they produce.

In the long term, it should lead to cheaper electricity for consumers. Solar farms will be able to bid for price guarantees too.

But the government still wants local people to have a strong say in the decision where they are built. That means relatively few are expected in congested England.

In Scotland, though, Scottish Power is delighted. It has 1,000MW in the pipeline for wind and solar.

The small pressure group known as Possible has been pushing for a resurgence of onshore wind. It says: "After years of campaigning we can finally celebrate the UK's cheapest new energy source being brought in from the cold."

Onshore wind fell out of favour after Conservative activists complained about the visual impact and hum of wind farms in the countryside.

In sections of the media, the word "hated" became attached to the term wind farm - and most MPs believed they were deeply unpopular with the public.

In fact, the government's own surveys show over-whelming public support for onshore wind - albeit not always in the areas where it's been built.

Scottish Power said in future they would build solar, wind farms and batteries on the same site to maximise the output and minimise the disturbance.