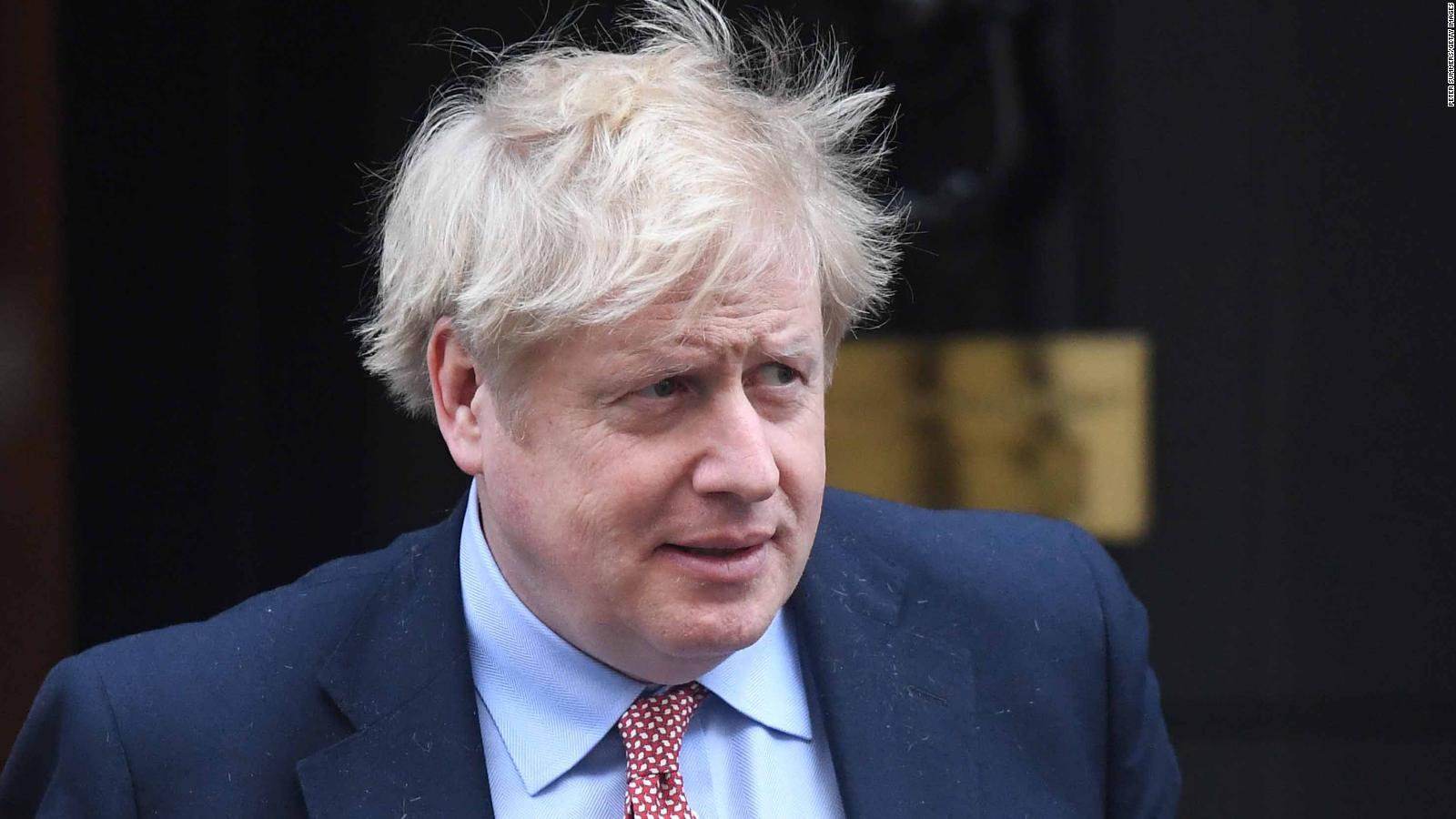 The Prime Minister and Chancellor of the Exchequer have backed plans for a new generation of nuclear power plants in the UK, including one on Anglesey and possibly another in Trawsfynydd.

It was revealed on Friday that the UK Government are in talks with reactor manufacturer Westinghouse to build another large-scale multi-billion pound nuclear power plant in Wales.

There are also separate talks with Rolls-Royce who are eyeing Trawsfynydd as the possible site of a small modular reactor.

The Prime Minister now sees it as essential to the government achieving its 2050 net zero targets as well as his levelling-up agenda, the Sunday Times reports.

The new Energy Secretary Kwasi Kwarteng is said to be keen on the idea, amid concern about rising energy prices and the fact that nuclear will only provide 8% of the UK’s energy by 2024. He now has the Prime Minister’s backing for the plan.

In an energy crisis meeting on Friday morning the Chancellor, Rishi Sunak, also made clear that he thought nuclear facilities should play a more prominent role in the UK’s future energy policy.

A source close to Sunak told the Times: “His general view is that we should have been doing this ten years ago, when it was cheaper, but we can’t rely on wind and solar power.”

It comes as a Whitehall source said that the current energy crisis had woken the government up to the dangers of not planning ahead.

Downing Street said: “It is very much on the agenda. We don’t really have any option. We need to get moving if we’re going to hit net zero and ensure energy security.”

The project is also being promoted by Welsh Secretary Simon Hart. Projects over 350MW in size are reserved to Westminster and can be pushed through without the Welsh Government’s consent.

Dylan Morgan, Co-ordinator for anti-nuclear campaign group PAWB, reacted furiously to the discussions with US reactor manufacturer Westinghouse to build a new facility on Anglesey.

Morgan said: “We have an immediate crisis now. Building huge reactors at a nuclear power station take at least 15 years. For example, EdF are involved in building their EPR at Olkiluoto in Finland. Construction started in 2005 with the boast it would be completed by 2009. It still hasn’t been completed in 2021. Nuclear power is slow, dangerous and extortionately expensive. It will do nothing to address the current energy crisis, neither will it be effective to counter climate change. The UK and Welsh governments should divert resources and support away from wasteful and outdated nuclear power projects towards developing renewable technologies that are much cheaper and can provide faster and more sustainable solutions to the energy crisis and the challenges of climate change.”