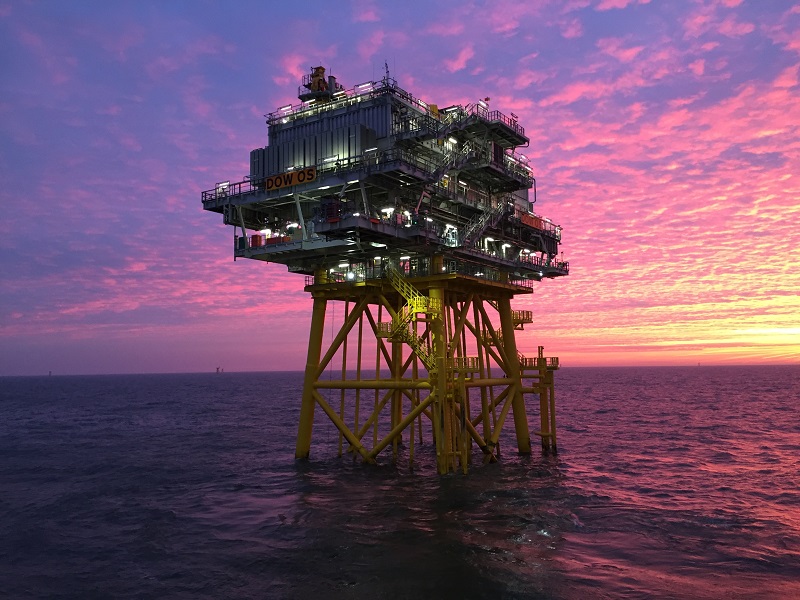 UK’s petroleum regulator, the Oil and Gas Authority (OGA), is supporting the launch of the UK government’s consultation on the design of a new climate compatibility checkpoint for the oil and gas industry, which is expected to ensure the future of this industry by assisting in bringing about the energy transition towards the UK’s net-zero goals.

The UK government launched a consultation on the design of a new climate compatibility checkpoint for the oil and gas industry on Monday, inviting interested parties, including oil and gas industry stakeholders to give their views on the proposed principles, structure, and content of the checkpoint. The provided feedback will be used to establish the checkpoint as a new measure to assess potential future licences.

Greg Hands, Energy and Climate Change Minister, remarked: “This new checkpoint will be key to our plans to support the oil and gas sector during its net-zero transition. It helps safeguard the future of this vital UK industry as we create more opportunities for green jobs and investment across the country.”

The checkpoint will apply to any future oil and gas licences to ensure they are aligned with the government’s climate change commitments, and the new measure will support the UK’s oil and gas sector in the transition to net-zero.

Dr Andy Samuel, Chief Executive of the Oil and Gas Authority (OGA), commented: ”We welcome the launch of this consultation. Alongside the net-zero test, the OGA is applying to our decisions such as field developments, these proposals recognise the important role of industry in helping meet the UK’s energy needs while accelerating the energy transition to net zero.”

The consultation, now open for views, sets out potential tests that could be used to assess new licenses, including domestic demand for oil and gas, the sector’s projected production levels, the increasing prevalence of clean technologies such as carbon capture and hydrogen generation, and the sector’s continued progress against emissions reduction targets.

This consultation follows a commitment earlier this year to introduce the checkpoint as part of the North Sea Transition Deal. This deal between the industry and government will be supporting the UK’s oil and gas sector in the transition to a lower-carbon future.

Malcolm Offord, UK government Minister for Scotland, stated: “The UK government fully supports the oil and gas industry in its transition away from fossil fuels to cleaner, greener energy sources, such as wind and tidal power. Until we have sufficient supply in those areas, maintaining a domestic supply of oil and gas – albeit reduced – will be necessary.”

Furthermore, an orderly transition is crucial to maintaining the security of the UK’s energy supply, supporting high-value jobs, and safeguarding the expertise necessary to achieve a lower-carbon future.

“We are working closely with the industry on the North Sea Transition Deal, and we are consulting to ensure this addresses climate concerns while protecting and creating jobs. It will all help us accelerate towards a fully green energy sector in line with the Prime Minister’s 10 point plan and our robust 2050 net-zero goals,” added Offord.

The checkpoint will be an additional layer of scrutiny applied to future licences, on top of the existing measures that already apply to UK oil and gas developments, including the environmental assessment carried out by the Offshore Petroleum Regulator for Environment and Decommission (OPRED), and the net-zero impact assessment carried out by the Oil and Gas Authority as part of its consent process for new licences.

It is worth reminding that the Oil and Gas Authority launched a decarbonisation competition for the electrification of offshore oil and gas installations in September 2021 in a quest to accelerate the energy transition to net-zero.

By late October, the regulator received 29 bids in regard to this competition, which was designed to fund technical and commercial studies on offshore electrification in the UK North Sea to advance oil and gas electrification plans.

Earlier this month, the OGA selected three winners of this competition and these winners are expected to share a prize of £1 million, or about $1.3 million, for ideas that could assist in cutting greenhouse gas emissions as part of the UK’s decarbonisation efforts.

It is anticipated that powering installations using electricity, from a cable to the shore or from a nearby wind farm, could lead to a reduction of 2-3 million tonnes of CO2 a year – equivalent to the annual carbon emissions from households in a city the size of Liverpool.

While the UK wants to tackle climate change and drive the global shift away from fossil fuels, it still recognises the important role that oil and gas will play over the coming decades as the UK transitions to low carbon solutions, and the Climate Change Committee acknowledges that the transition to non-fossil forms of energy cannot happen overnight.

Therefore, the new checkpoint will enable oil and gas to provide important security for the UK’s energy mix, and to be used for the production of many everyday essentials like medicines, plastics, cosmetics and household appliances, whilst minimising emissions.