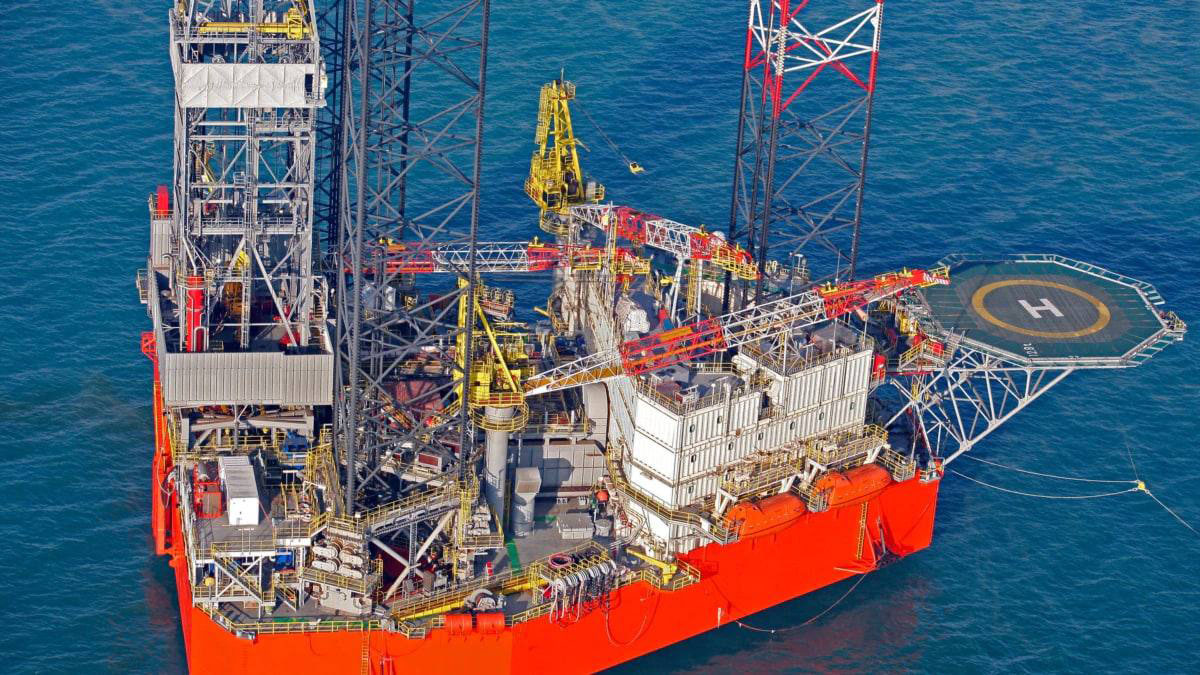 Russian officials have said Ukraine launched missile strikes against three gas rigs in the Black Sea south of Odesa as a part of Kyiv’s efforts to weaken Russia’s maritime dominance.

Ukrainian authorities said the Kremlin was using the trio of production platforms to host air defence and radar units.

According to the head of occupied Crimea, Sergey Aksyonov, the strikes resulted in seven people missing and three injured. He added that a "rescue operation with the participation of patrol ships and aviation" was under way.

The three offshore platforms, the Boyko towers, formerly operated by Ukraine’s Chernomorneftegaz, had previously been seized by Moscow from Ukraine in 2014. Kyiv officials believe they are used for military reconnaissance and to help assert control of a larger portion of the Black Sea.

Footage allegedly taken from a Russian rescue vessel in the area has shown one of the rigs leaning to one side with firefighters seeking to control the blaze on board.

Russian state media reported that 100 people were on board the vessels at the time of the attack.