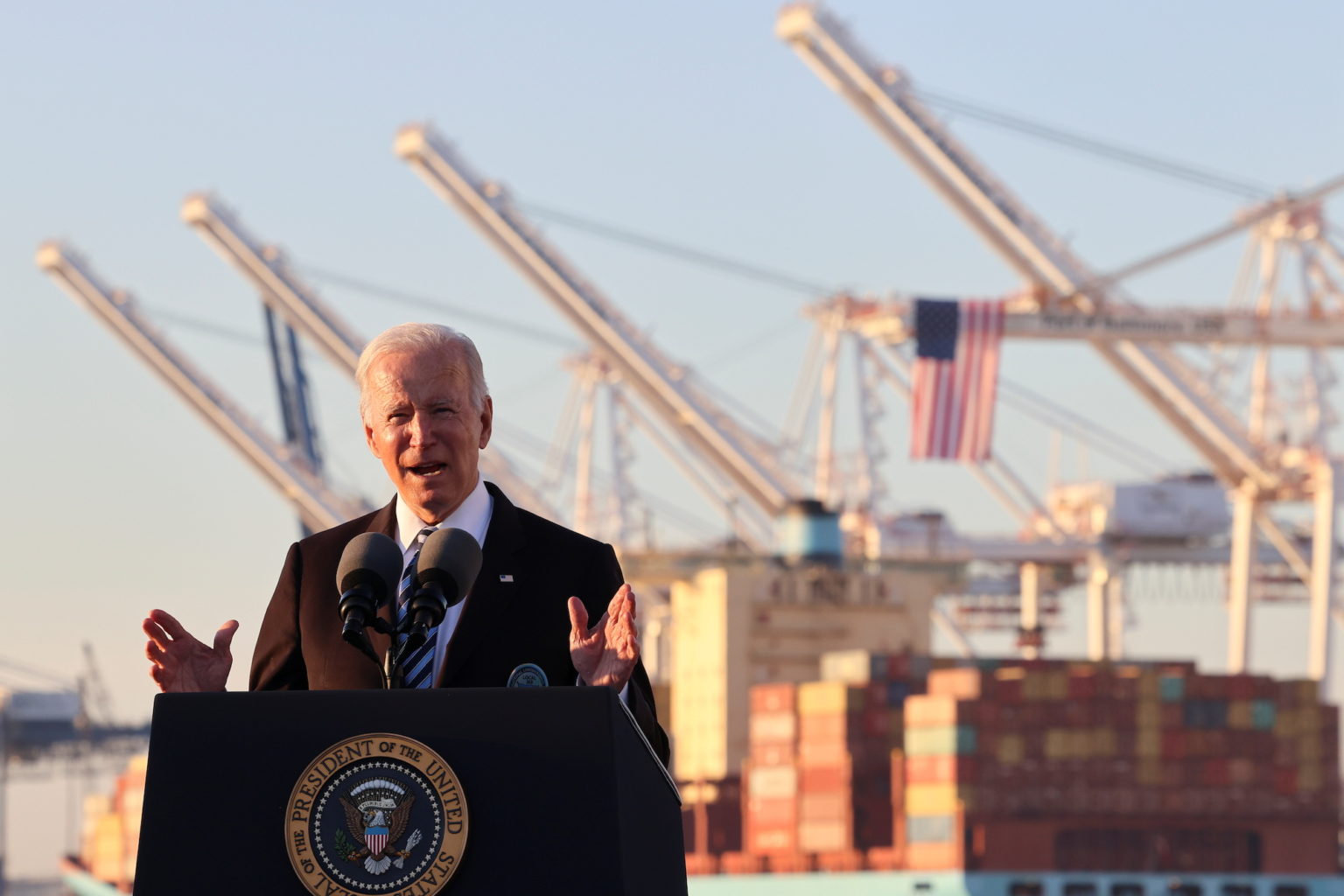 US bans Russian-affiliated ships from its ports

US president Joe Biden has announced his administration is banning all Russia-linked vessels from the country’s ports, effective April 28, 2022.

“I’m announcing that the United States will ban Russian-affiliated ships from our ports, as they did in Europe,” Biden said on 21 April.

“This means that no ship that sails under the Russian flag or that is owned or operated by a Russian interest will be allowed to dock in a United States port or access our shores. None.”

After Russia launched a large-scale invasion of Ukraine on 24 February, the US imposed initial economic sanctions on Russia. The sanctions targeted Russia’s largest shipping company Sovcomflot, among other entities.

Following this move, in early March, the United Kingdom and Canada banned Russian-owned or registered ships from their ports and waters.

Earlier this month, the EU also joined the list of countries that imposed international sanctions against Russia amid the Ukrainian war. The EU’s fifth round of sanctions includes a ban on Russian vessels from accessing EU ports.

“This is yet another critical step we’re taking in concert with our partners in the European Union, the United Kingdom, and Canada and — further to deny Russia the benefits of the international economic system that they so enjoyed in the past,” Biden stressed, announcing the sanctions.

Biden unveiled the vessel ban along with additional military and economic support to Ukraine. Last Thursday, the US president authorized another $800 million security package and direct economic assistance to Ukraine worth $500 million.

Previously, the US prohibited Russian airplanes from entering US airspace and banned imports of Russian oil, LNG and coal.