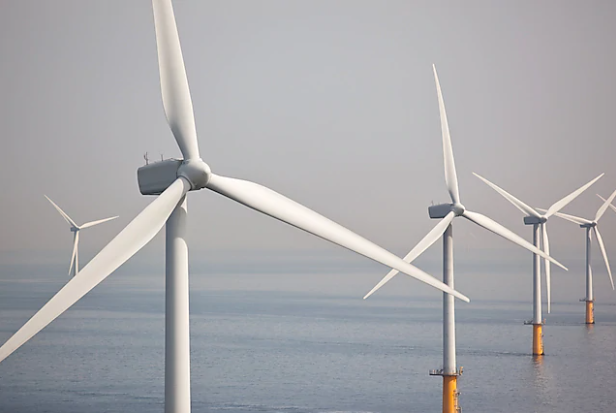 Fugro is carrying out an unexploded ordnance (UXO) survey campaign at the Hollandse Kust Noord offshore wind project in the Netherlands.

The goal of the survey, which began in September, is to identify the locations of UXOs in all inter-array cable routes, corridors, and all turbine locations.

The activities are supported by NjordIC, who secured a contract with the project’s Balance of Plant contractor Van Oord at the beginning of summer.

The survey will be followed by an identification and clearance campaign in the first half of 2022.

Once the clearance certificate for the relevant areas is obtained, the installation of scour protection and turbine foundations, as well as inter-array cables can start, the CrossWind consortium stated.

Crosswind, a joint venture between Shell and Eneco, is developing Hollandse Kust Noord some 18.5 kilometers off the Dutch west coast, near the Egmond aan Zee offshore wind farm.

The 759 MW offshore wind farm, which will comprise 69 Siemens Gamesa 11 MW turbines, is scheduled to be fully operational by 2023.