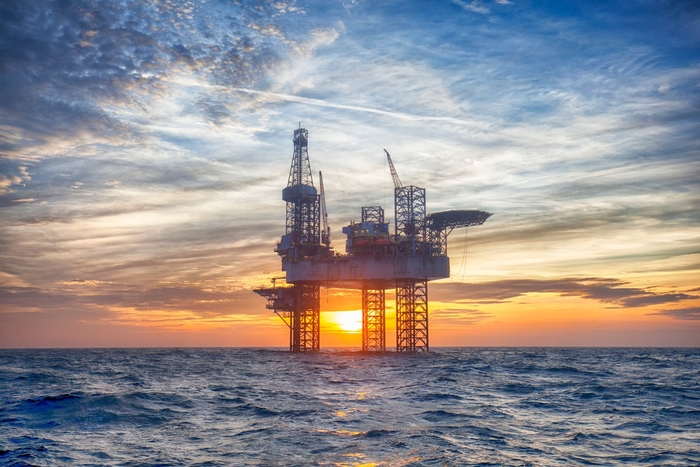 Drilling firm Valaris has announced plans to axe over 330 jobs slashing hundreds of drilling positions across the company’s fleet.

The cuts come as contracts for rigs have been cancelled amid the Covid-19 pandemic.

The company formed last year after a merger of Ensco and Rowan is the world’s largest drilling firm by number of rigs.

In a document sent to Energy People the company confirms that of 633 employed offshore, up to 332 are at risk, with the largest cuts to come from drill crew including - drillers, assistant drillers and floorhands. Crane operators and mechanics are also at risk.

The job losses will be from its Ensco Services Limited (ESL) subsidiary.

The document makes no mention of the company using the governments furlough scheme instead it intends to cut workers with no access to the 3-month furlough scheme specifically in place to help workers affected by Covid-19.

Earlier this month, Valaris vice president Peter Wilson told employees that up to 600 workers could be made redundant.

It is not clear how this latest update affects that figure, or if more redundancies could be made.

It was previously reported that Valaris was exploring bankruptcy measures in order to survive the impact of unprecedented low oil prices in the US, and 20-year lows for the international benchmark Brent Crude. Rival firm Diamond Drilling filed for Chapter 11 last week.