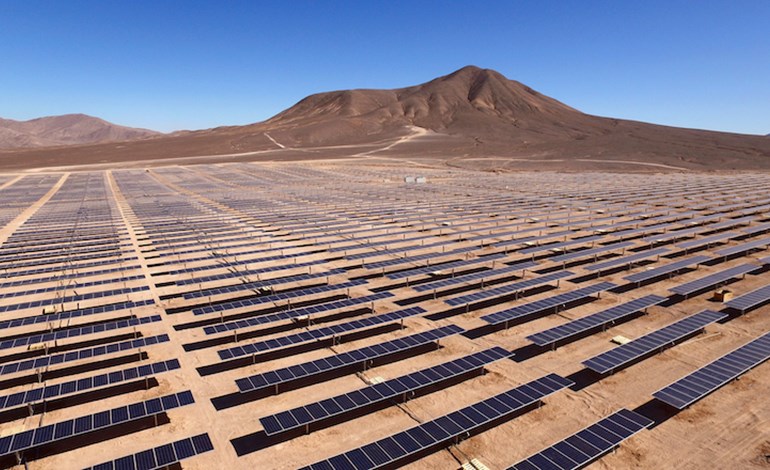 The energy will be generated from Vesper's 500MW Hornet Solar project in west Texas, which will be fully operational by the end of 2023.

"We are proud to partner with Pfizer as it takes a major step in reducing the carbon footprint of its North American operations and reaching carbon neutrality," said Vesper Energy CEO Craig Carson.

"Vesper's Hornet Solar project is a strong example of how we put high-quality renewable infrastructure to work to solve our customers' energy challenges, while making meaningful contributions to the greater sustainability movement."