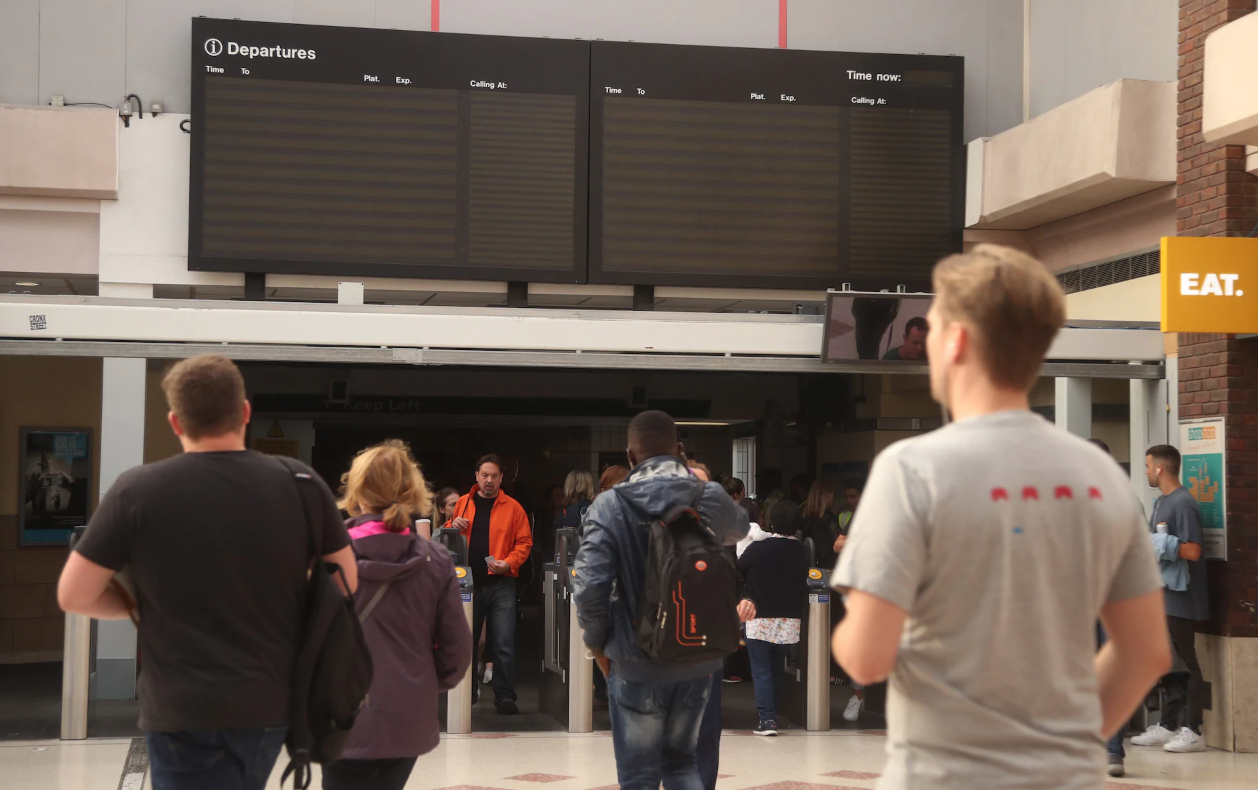 he wind farm which contributed to a massive blackout was awarded nearly £100,000 in compensation after being ordered to reduce its output the day immediately after the power cut, the Telegraph can reveal.

Nearly one million homes and businesses were left without electricity last Friday when Hornsea Wind Farm and Little Barford gas-fired station went off grid within minutes of each other.

After getting back online, National Grid ordered Hornsea to reduce the electricity it supplied the network on Saturday night and Sunday morning entitling its owners, Orsted, to compensation.

Although National Grid, a private FTSE 100 company, insisted the decision to cut Hornsea’s supply was not related to any...