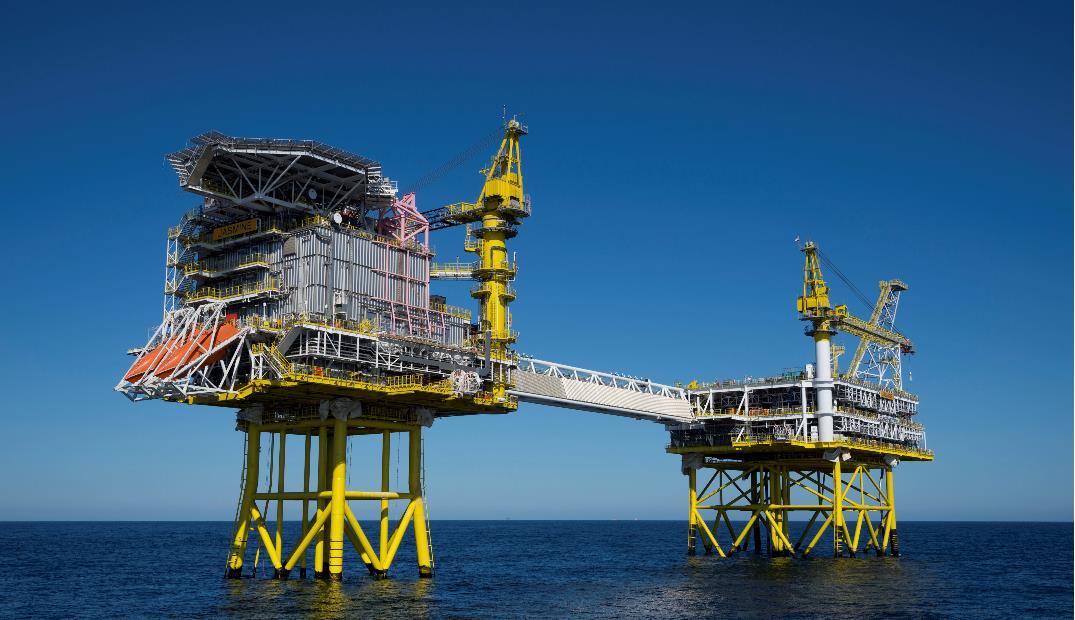 WOOD Group has said that oil and gas firms are re-considering their spending plans for 2015 following the fall in the oil price, with an impact on the service sector.

However, the Aberdeen-based oil services giant said it is on course to grow profits in line with expectations in 2014.

Wood Group said it is performing robustly in the North Sea. It has been awarded a $750 million(£480m) contract to work on offshore platforms in the area and a terminal at Grangemouth for BP.

The company will create 150 jobs to service the contract, the bulk of which will be in Glasgow and Grangemouth.

Led by chief executive Bob Keiller, Wood Group has underlined its faith in the long term prospects for the US shale market by acquiring another American firm that works in the area, for an initial $36m.

While experts have suggested the recent fall in the oil price will cause big problems for US shale producers Wood Group said its PSN maintenance arm is working across key shale regions for a broad customer base.

In a trading update, the company said Wood Group PSN will deliver strong growth in 2014. This is primarily attributable to activity in the Americas, led by US shale related work.

However, the update provides evidence the fall in the oil price since June is starting to cause problems for services companies.

The company said: "Operator focus on efficiency and the recent reduction in the price of oil is leading operators to re-consider their spending plans for 2015 with a consequential impact on service company activity."

While Wood said it has a mix of businesses that should provide "relative resilience" for the group in 2015, the comments may spark concern about the outlook for the key oil services sector in Scotland.

Market-watchers have predicted services firms could be hit hard by moves by oil and gas firms to cut activity and to try to squeeze better terms from suppliers in response to the 40 per cent fall in the oil price since June.

Sir Ian Wood, who led the group to international success and retired from the board in 2012, said ten per cent of jobs in the North Sea supply chain could be lost next year as firms look to cut costs.

A report this week said the UK oil and gas industry could shed 35,000 jobs over the next five years as firms complete North Sea projects, even before taking account of the oil price fall.

The predicted fall in jobs would have a devastating impact on Scotland, where around half the firms that work in the UK oil and gas industry are based.

Last year Wood Group had noted its engineering division, which helps firms develop oil and gas assets, had been impacted by moves by big firms to limit spending on new developments. Majors have faced calls for them to increase payouts to investors.

Regarding the full year outlook, Wood said: "The Group anticipates full year 2014 performance in line with expectations and up on 2013, with growth in Wood Group PSN Production Services offsetting the reduction in Wood Group Engineering and Turbine Activities."

The contract includes some work Wood Group is already doing for BP.

Wood Group is buying Oregon-based Swaggart Brothers for an initial $36.3m, with a further payment in 2017 based on future performance.

Wood bought Elkhorn for around £130m last year to increase its exposure to the US shale business.

The group's house broker Credit Suisse said of the trading update: "The first comments regarding 2015 outlook appear in our view to be appropriately guarded but also relatively optimistic and, for a market that may have feared a profit warning, this should be a relief."