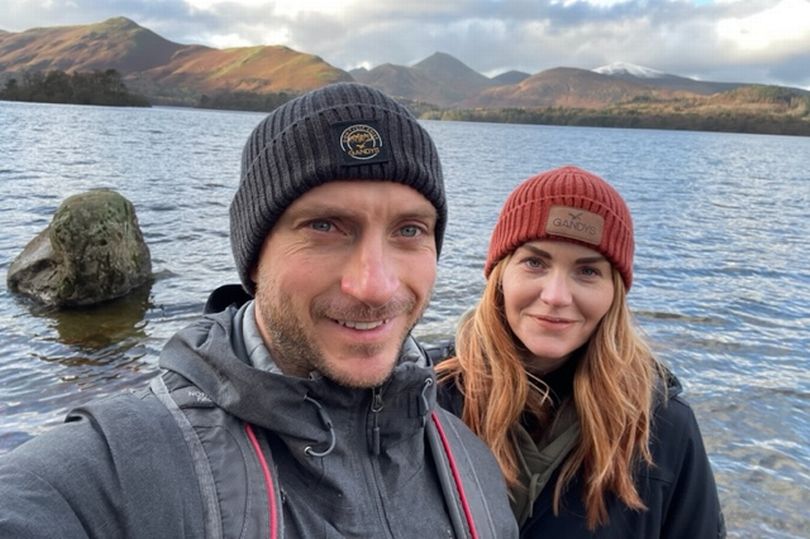 A man who was allegedly bludgeoned to death on an oil rig off the coast of Qatar has been named. Robert Robson, of Tyne and Wear, has been described as "one of a kind" by his heartbroken family.

The Brit worker, 38, died on Monday after an alleged attack onboard the Seafox Burj rig. His colleague, Scott Forrest, 43, is accused of attacking him with a breathing apparatus tank before assaulting a second co-worker, Christopher Begley, 38.

Paying tribute to Robert, his family said: “Robbie was an amazing, one-of-a-kind, beautiful soul. He was a loving partner, dad, son, brother and uncle who was tragically taken too soon.

“He was an irreplaceable friend to many, and Robbie will be sorely missed by everyone that knew him. As a family, we request privacy at this time.”

It is alleged Forrest, from Maud in Aberdeenshire, attempted to hide Robert's body and it is further claimed he attacked fellow Scot Chris when he stumbled across the scene.

Forrest is now being held by the authorities in the Middle East. Yesterday, a relative of Forrest’s said: “We’re shocked. We’ve not had any contact with Scott at all since it happened.”

All three men involved in the horror incident were contractors for Film-Ocean, based in Ellon, Aberdeenshire. Earlier this week Chris' father Dennis told the Record his son was the victim of a "completely unprovoked attack".

Chris, from Coatbridge, was rushed to hospital after he was hurt in the incident at the Al Shaheen oil field. He has now safely returned to Scotland.

Workers have since condemned conditions onboard the Seafox Burj rig in wake of the tragedy. Many slammed the facilities and lack of space onboard the rig as others said working hours were far too long.