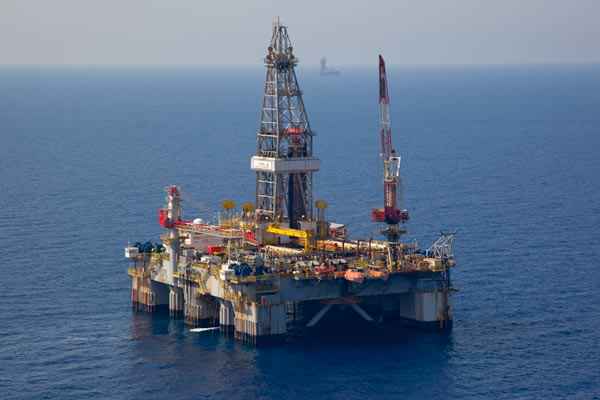 Delek to Sell $2.25B of Bonds to Finance Leviathan Gas Field

Israel's Delek Drilling plans to raise $2.25 billion in an international bond offering to help it finance the development of the Leviathan natural gas project off Israel's Mediterranean coast.

The issue, expected to be completed in coming weeks, will be led by JP Morgan and HSBC, Delek said on Monday, adding it will pledge its rights in the Leviathan project in favor of the bondholders.

Delek Drilling, controlled by conglomerate Delek Group, said that after the offering it would buy back up to $50 million of its existing bonds, including those used to finance the smaller Tamar gas project.