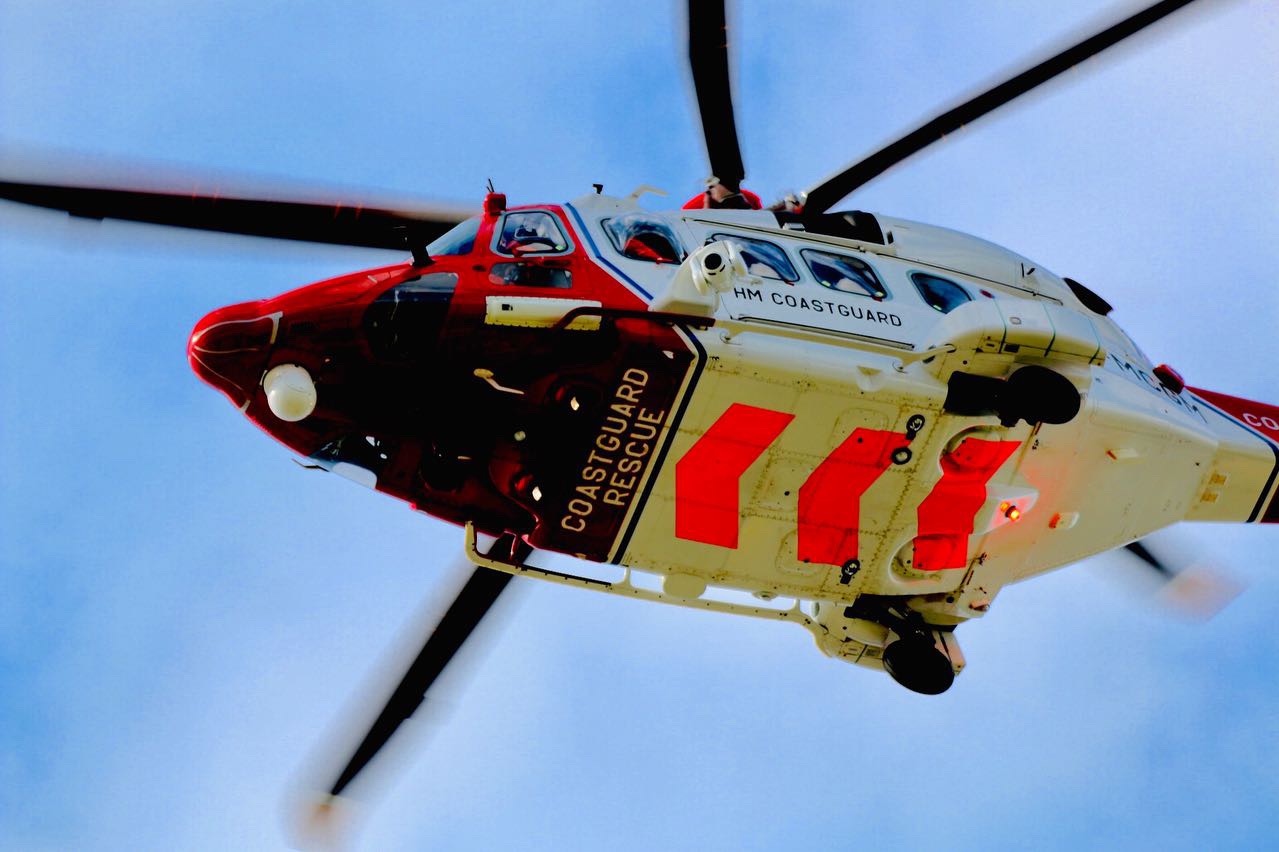 A Major rescue operation was triggered last night after a man was reported overboard from a North Sea oil platform shortly before 9pm.

Coastguard helicopters and vessels raced to the scene and searched throughout the night. A coastguard aeroplane was also brought in to assist with the operation.

The incident unfolded approx. 100 miles from the south-east coast of Aberdeen. Police are involved in co-ordinating the emergency response and Lifeboats were also sent to assist in the search along with Fast rescue craft deployed from within the field.

It is not known if the man was wearing any survival equipment and as of 8am this morning he was still not recovered.

The coastguard has advised some crews have been stood down but they remain in the area.