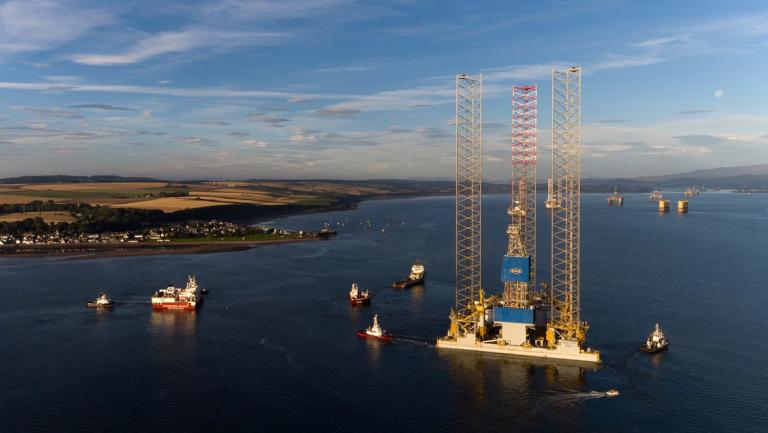 Noble Corp., the offshore drilling contractor, filed for bankruptcy after the crash in crude prices made subsea wells too expensive to compete.

The Chapter 11 filing in Texas envisions eliminating all of the company’s borrowings -- more than $3.4 billion -- by swapping debt for equity, the company said in a statement. Bondholders have agreed to invest $200 million of new capital through second lien notes, and Noble has lined up a $675 million secured revolving credit facility.

Noble is one of the biggest owners of offshore rigs, and it failed to cope with a glut of floating drilling capacity that was a decade in the making, as exploration companies shifted focus to cheaper inland shale. The plunge in crude prices made any near-term recovery in offshore drilling even less probable.

Noble adds to the more than 200 oilpatch bankruptcies dating from 2015.