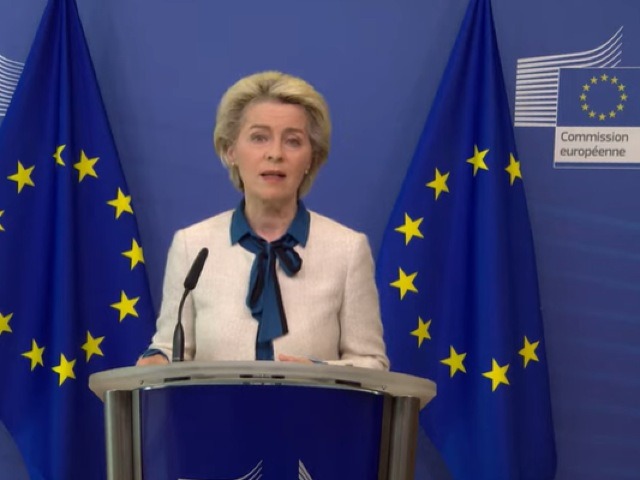 Ocean Energy Europe (OEE) has welcomed the European Commission’s REPowerEU initiative, which at its heart endorses a massive and accelerated roll-out of renewables.

The Commission recognizes that this is Europe’s only path to escape fossil fuel dependency and to rapidly decarbonize.

Much of REPowerEU plan, presented on May 18, 2022, focuses on important steps to speed up permitting processes. A new law will recognize renewable energy as ‘an overriding public interest’. And renewable projects can be fast-tracked in new ‘Go To’ areas.

But REPowerEU also recognizes that Europe must remain a global leader in renewable energy technology – and this is backed up with new funding later this year.

The text confirms that the Innovation Fund’s large-scale call this autumn will have a doubled budget of around €3 billion, with three separate funding windows.

The ‘mid-sized pilot’ window is most interesting for ocean energy projects, according to Ocean Energy Europe.

With the right terms and conditions, this call could be an important step towards realizing the EU’s target of 100MW of wave and tidal by 2025, the industry body suggests.

Therefore, OEE said it would engage closely with the Commission and other renewable associations to ensure that the next Innovation Fund call supports a strong portfolio of innovative renewable proposals – including wave and tidal projects.